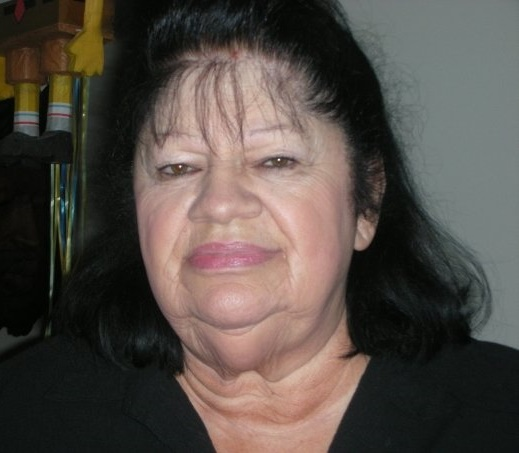 Catherine was born June 6, 1935, in Cascade, WV. She was one of five children of the late Francesco and Elma (Soccorsi) Lattanzi. She was a graduate of Masontown High School in Masontown, WV and went on to work as a waitress at Randolph's and McCrory's in downtown Morgantown, WV for many years. In 1975, at the birth of her first grandchild, Catherine transitioned into her role as a homemaker. She was a Catholic by faith and loved reality television.

In addition to her husband and parents, she was preceded in death by her brother, Paul (Frances) Lattanzi of Morgantown, WV and her sister Lenora Lattanzi Doberstein of Masontown, WV.

Following a private memorial service, interment will be held at Masontown Cemetery. The family has entrusted Field Funeral Home of Masontown with arrangements.

Condolences may be extended to the family online at www.fieldfuneralhome.com.

Share Your Memory of
Catherine
Upload Your Memory View All Memories
Be the first to upload a memory!
Share A Memory
Plant a Tree