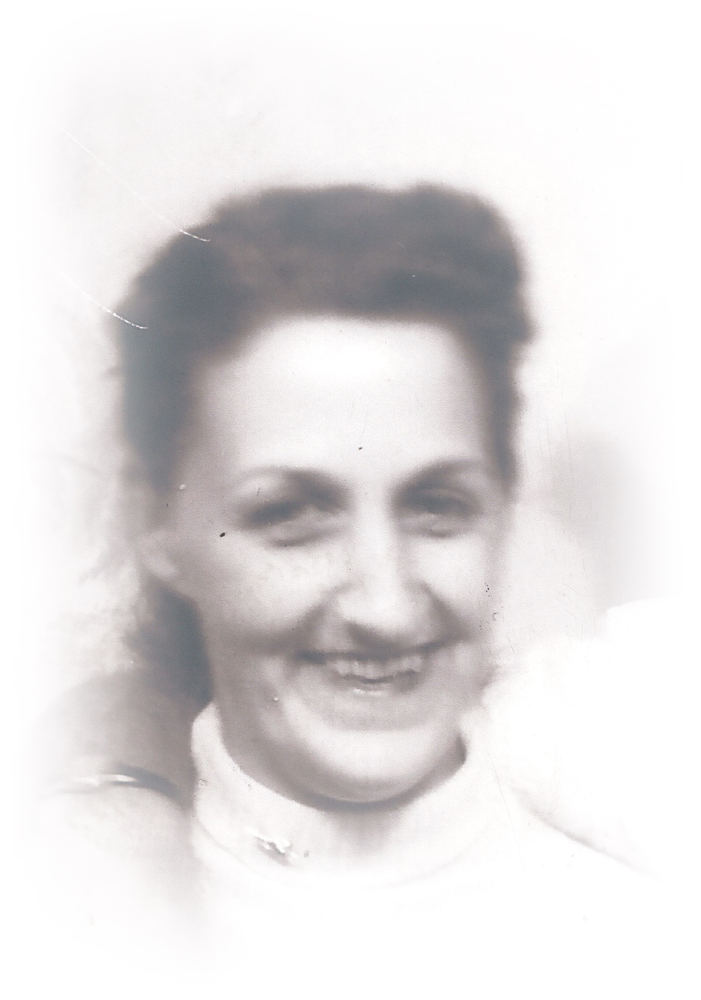 She was born in Kingwood, WV on October 22, 1928, a daughter of the late Robert and Sarah Elizabeth (Britton) Gribble.

Friends may call at the Field Funeral Home in Masontown on Saturday, July 10, 2021 from 11 am until the 1 pm service time with Pastor William Winston officiating. Interment will be in Arthurdale Cemetery.

Share Your Memory of
Erma
Upload Your Memory View All Memories
Be the first to upload a memory!
Share A Memory
Plant a Tree