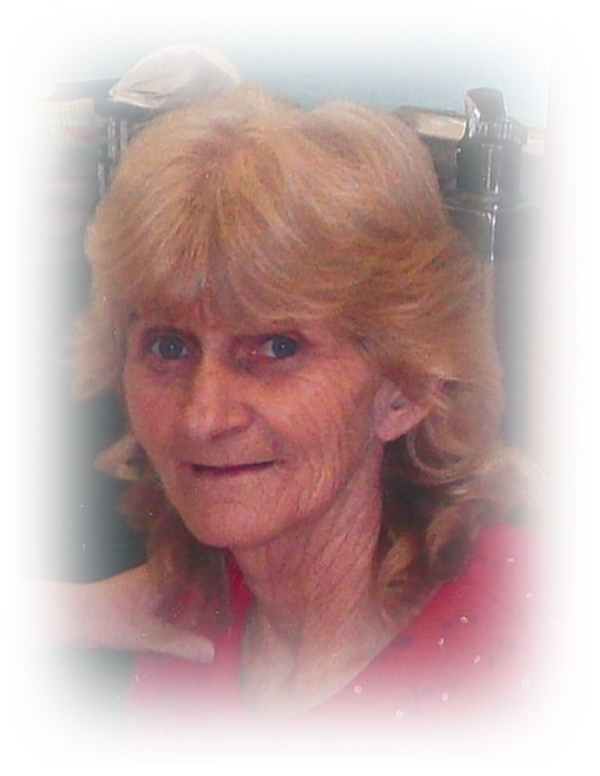 Jeanie was born in Morgantown, on May 31, 1950, a daughter of the late Donald Dewey and Juanita Mae (Mayfield) Molisee.

She worked at the Havalunch and Rental Uniform.

She was preceded in death by two sisters, Dorothy Murray and Marie Molisee; a brother, Dale A. Molisee and a son in law, Kenneth Wolfe.

Friends may call at the Field Funeral Home in Masontown on Thursday, February 7, 2019 from 4 – 8pm. Funeral services will be held on Friday, February 8, 2019 at 2 pm with Marvin Shaffer officiating.

To honor her wishes she will be then cremated.

The family would like to thank WVU Medicine Hospice and WV Caring for making her final days comfortable.

Share Your Memory of
Darlett
Upload Your Memory View All Memories
Be the first to upload a memory!
Share A Memory
Plant a Tree