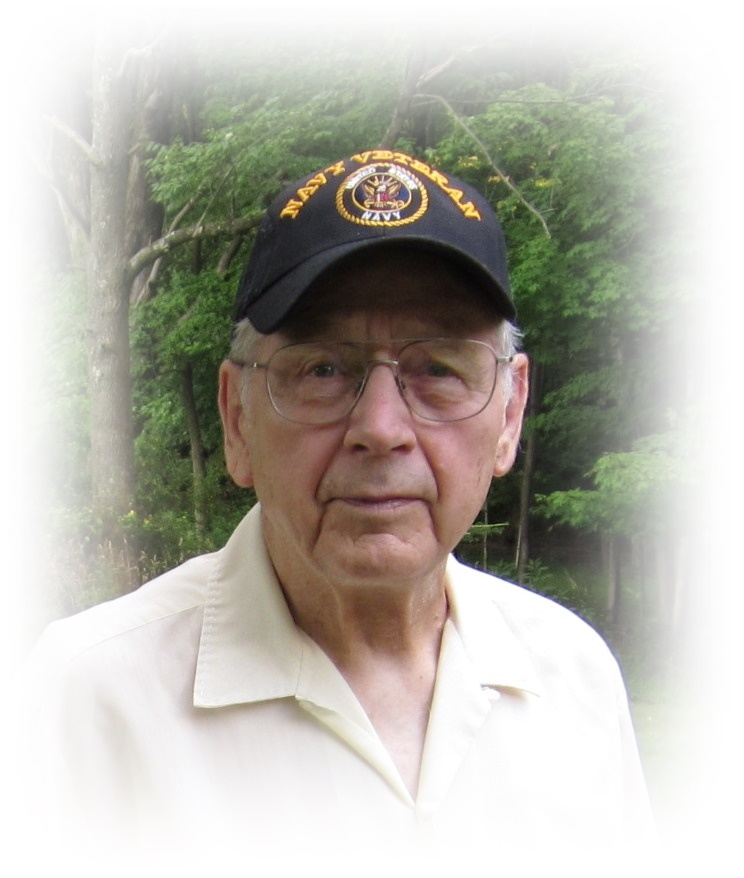 Robert Francis Mclaughlin Sr., age 93, of Reedsville, WV and formerly of Elyria, OH, went to be with the lord on Tuesday, October 9, 2018.

He was born on May 29, 1925 in Morgantown, WV, a son of the late Joseph Harvey and Nellie Jane Hall McLaughlin.

As a boy, his family moved to Arthurdale, WV as one of the original homestead families. When he was a senior in high school, he resided at the Arthurdale Inn where he worked on staff caring for government officials, including Eleanor Roosevelt.

He served in the US Navy in WWII as a Pharmacist Mate 2C, stationed at the US Naval Hospitals in New Orleans, LA and Portsmouth, VA. He also served on board the USS Xenia AKA-51.

He retired from York International in Elyria, OH after thirty-seven years of service.

The family has entrusted Field Funeral Home in Masontown, WV with arrangements.