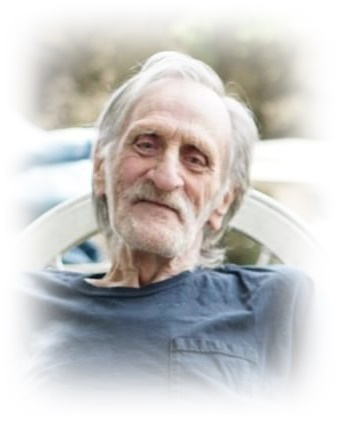 He was born in Morgantown, WV on February 19, 1947, a son of the late Clarence Friend and Thelma (Cline) Friend.

Larry was a loving husband, father and grandfather. He served in the US Army as a cook. Larry worked as a carpenter and at the Monongalia County Schools as a cook.

In addition to his parents, he was preceded in death by one brother, Clarence "June" Friend.

Cremation services have been entrusted to the Field Funeral Home in Masontown. A celebration of his life will be held and announced at a later date.

Share Your Memory of
Larry
Upload Your Memory View All Memories
Be the first to upload a memory!
Share A Memory
Plant a Tree