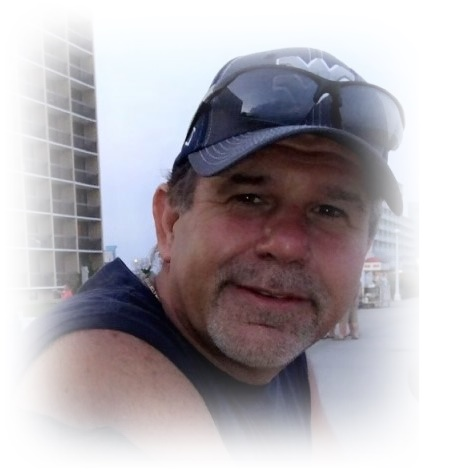 Neil P. Waldeck, 52, of Reedsville, passed away Wednesday, December 21, 2022, at home after battling a debilitating illness with amazing courage.

He was born in Kingwood, on December 19, 1970, a son of the late Raymond E. and Evelyn R. (Cramer) Waldeck of Reedsville.

Neil was a 1989 West Preston graduate and liked to help his parents at the Waldeck Funeral Home in Masontown. He owned and operated WKMM radio station in Kingwood with his business partner, Greg Bolyard. He entertained and informed Preston County for 17 years. He was a huge sports fan of the Steelers and WVU Sports and coached basketball at Valley Elementary. He attended the Kingwood Southern Baptist Church and liked helping people and loved helping his mom, especially after the death of his father.

In addition to his father, he is preceded in death by a nephew, Brian Edward Matthew.

Friends and family may call at the Field Funeral Home in Masontown on Monday, December 26, 2022, from 3pm – 7pm. A funeral service at the funeral home on Tuesday, December 27, 2022, 10 am with Rev. Marty Turner officiating. Interment will follow at the Bethlehem Cemetery in Reedsville.

Share Your Memory of
Neil
Upload Your Memory View All Memories
Be the first to upload a memory!
Share A Memory
Plant a Tree