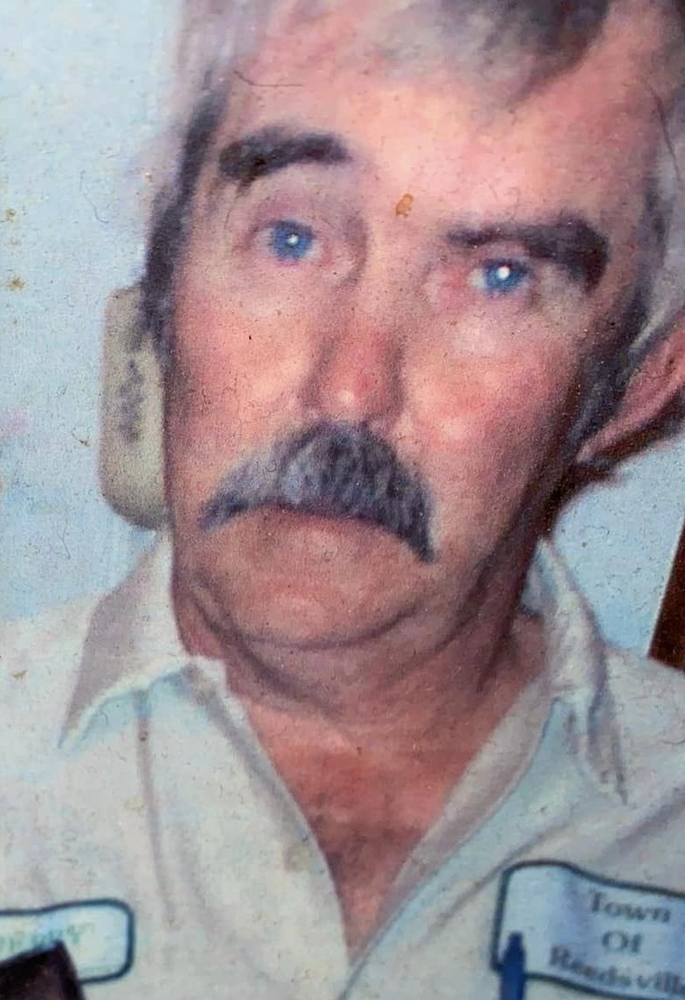 Jerry was born in Independence, on May 17, 1948, a son of the late Raymond and Mabel (Triplett) Leggett.

He graduated from Newburg High School 1966. He played drums in the high school band and after graduation continued to play with Charlie, Roger and Jim McDaniel of Newburg. He served his country in the United States Air Force and the National Guard.

He loved 1969 Camaro's and spending time with his family.

He was preceded in death by his father and mother-in-law, James and Iva Martin and a brother, Don Schultz.

To honor his wishes, Field Funeral Home in Masontown will be assisting the family with cremation. There will be no public services.

Share Your Memory of
Jerry
Upload Your Memory View All Memories
Be the first to upload a memory!
Share A Memory
Plant a Tree