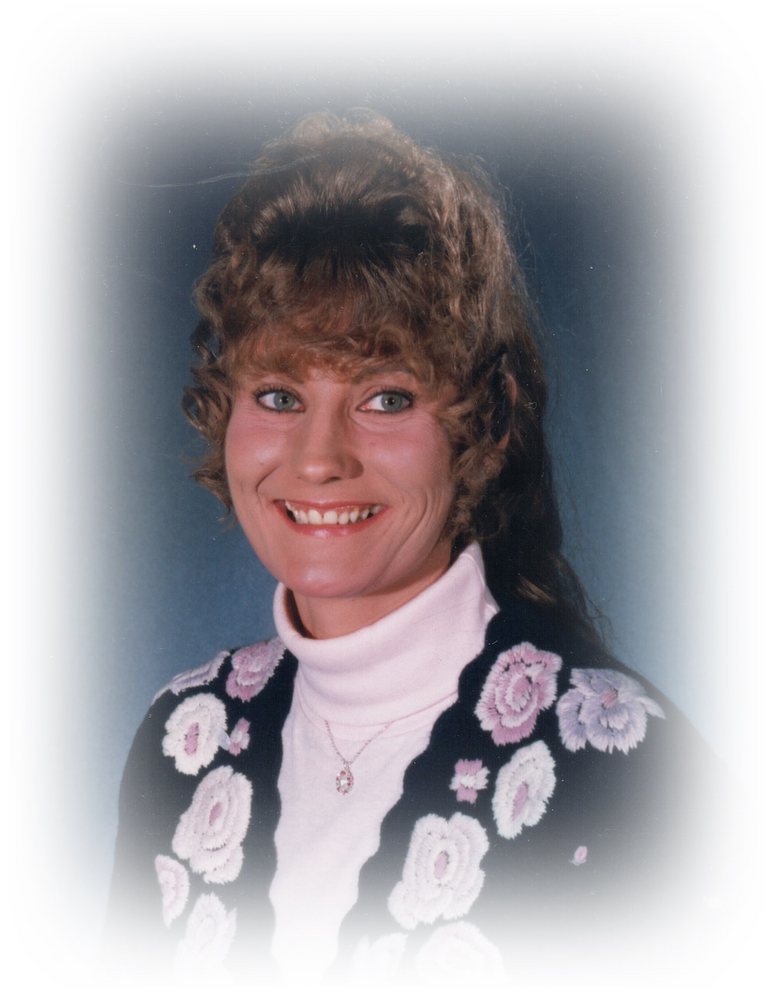 Phillis Ann Tasker, 63, of Kingwood, WV, passed away Wednesday, November 23, 2022, at Mon General Hospital with her beloved daughter and granddaughter by her side.

She was born in Oakland, MD, on April 7, 1959, a daughter of the late Wilma Mae Miller and Clifton Moats.

Phillis was a loving wife, mother, grandmother, and sister. She was a huge animal lover. Phillis enjoyed visits from her children and grandchildren. She was happy and content with staying home cooking, canning, gardening, taking care of her dogs and enjoying the little things in life. Within the past few years, she gave her life to God and loved reading and watching Joyce Myers, Shepard's Chapel, Andrew Wommack, and was a firm believer in Jesus.

In addition to her parents, she is preceded in death by her stepfather, Ray Moats; sister, Wilma Pearce and brothers, Ronnie Moats, Allen Moats, David Moats and Darren Moats.

Friends may call at the Field Funeral Home in Masontown on Sunday, November 27, 2022, from 6:00 p.m. to 8:00 p.m. Funeral services will be held on Monday, November 28, 2022, at 11:00 a.m. with Rev. Ray Frankhouser officiating. Interment will follow in the Gladesville Cemetery in Gladesville.

Share Your Memory of
Phillis
Upload Your Memory View All Memories
Be the first to upload a memory!
Share A Memory
Plant a Tree