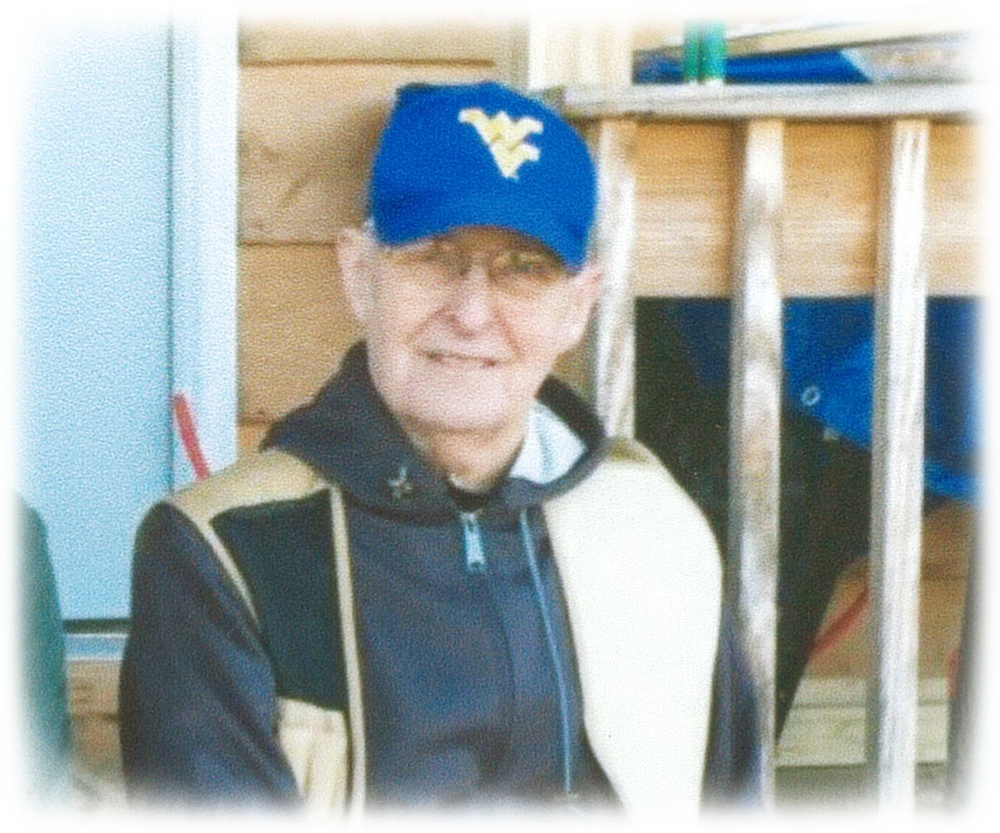 He was born on April 9, 1934, in Preston County a son of the late Cecil and Kathleen (Williams) Wilson.

Jack was a lifetime member of the Faith Christian Fellowship Church of Morgantown.

In addition to his parents, he was preceded in death by his first wife, Shirley (Kuklis) Wilson; two brothers, Bob and Wayne Wilson and two grandchildren.

Friends may call at the Faith Christian Fellowship, 3855 Grafton Road, Morgantown, WV 26508 on Saturday, September 17, 2022, from 10 am until the 11 am time of service with Pastor Jeff Anderson officiating.

Condolences may be extended online at www.fieldfuneralhome.com.

Share Your Memory of
Jack
Upload Your Memory View All Memories
Be the first to upload a memory!
Share A Memory
Plant a Tree