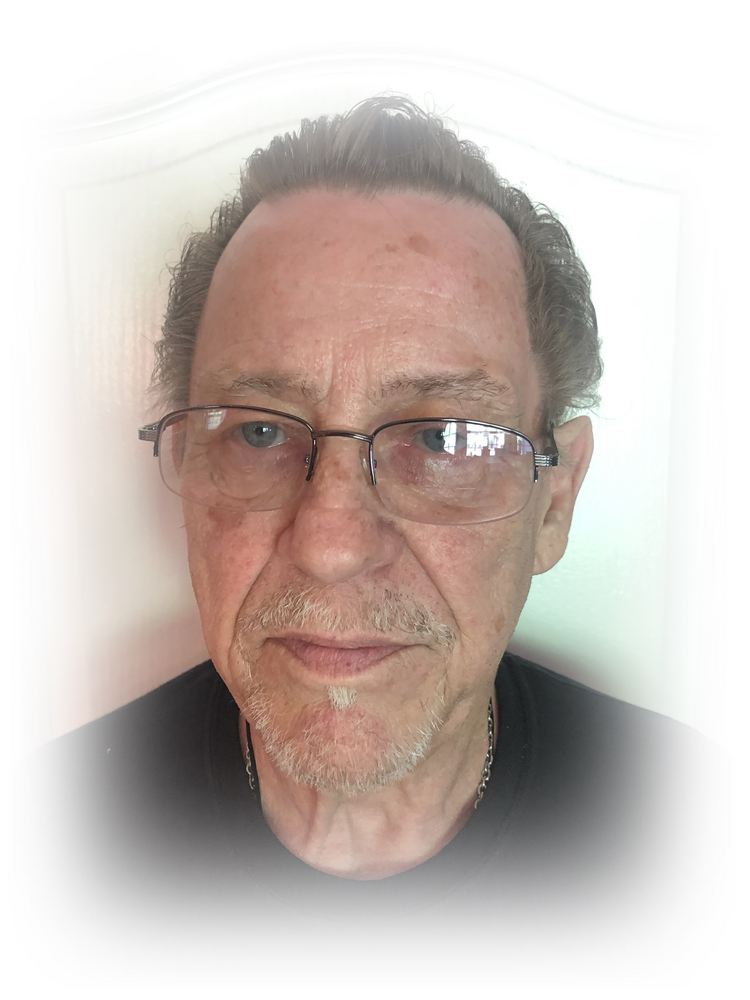 He was born in Masontown, WV, on December 11, 1945, a son of the late Benjamin J. Nicholson and Pearl Pauline (Kirk) Nicholson.

Benjamin was a graduate of Valley High School. He then serviced his country in the US Navy during the Vietnam Conflict. Benjamin worked for many years as a carpenter.

In addition to his parents, he was preceded in death by one brother-in-law, Richard "Dick" Gregg.

Family and friends may call at the Field Funeral Home in Masontown on Wednesday, June 22, 2022, from 10 am until the noon service time with Pastor Sam Moon officiating.

Share Your Memory of
Benjamin
Upload Your Memory View All Memories
Be the first to upload a memory!
Share A Memory
Plant a Tree