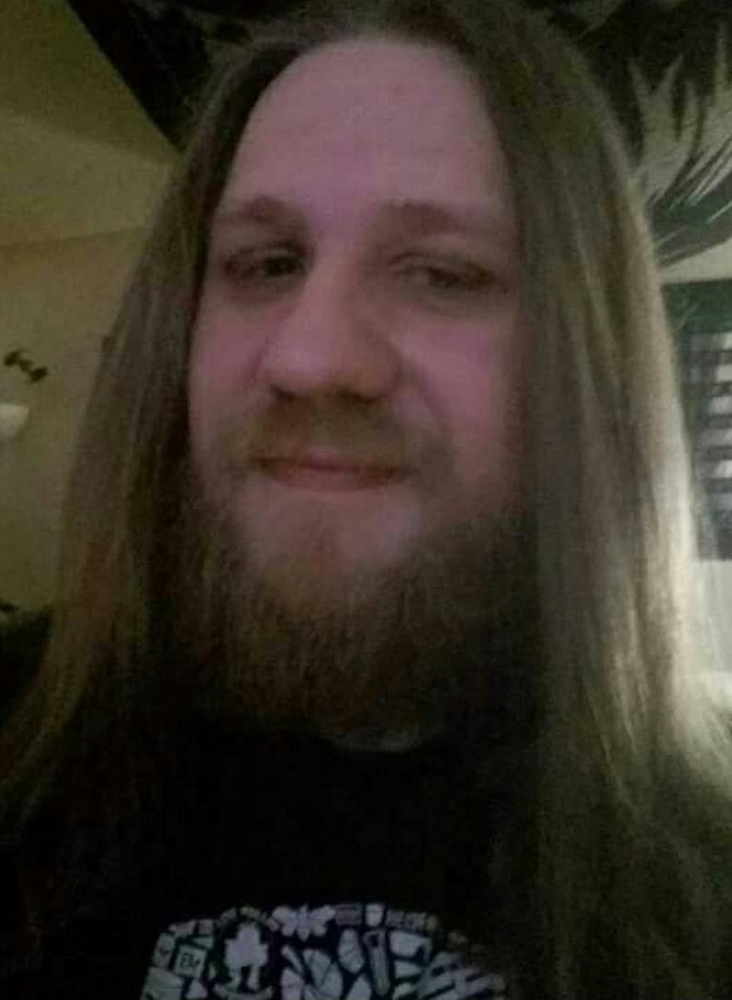 He was born in Kingwood, WV on November 15, 1986, the son of Ernest L. Blosser of Bretz, WV and Cindy Elizabeth Shrout of Bruceton Mills, WV and stepfather, Joseph McDonald of Maryland.

Zachary was very loved by all. He had a huge heart and was always willing to help others. Zachary fell in love with music at a very young age and self-taught himself to play the guitar, drums, organ and piano. Zachary had a special talent; he could pick up any instrument and immediately master it. He was an active member in band playing the trumpet and baritone. One of his thoughts at that age was to be a band instructor like his cousin, Debbie Westbrook. Zachary realized later in life that he enjoyed writing and singing music. His dream was to produce music.

He was skilled in construction, worked at Shop-N-Save and then worked for the town of Terra Alta in the recycling division. He had visions of making Terra Alta a better community. Zachary really enjoyed the wind in his face as he rode his motorcycle and the family quads. The thing that meant the most to Zachary was his daughters, Abigail and Winnifred Shrout. They were the light of his world.

In lieu of flowers, donations may be made to Field Funeral Home to assist with funeral expenses.

Condolences may be extended online to the family at fieldfuneralhome.com.

Share Your Memory of
Zachary
Upload Your Memory View All Memories
Be the first to upload a memory!
Share A Memory
Plant a Tree