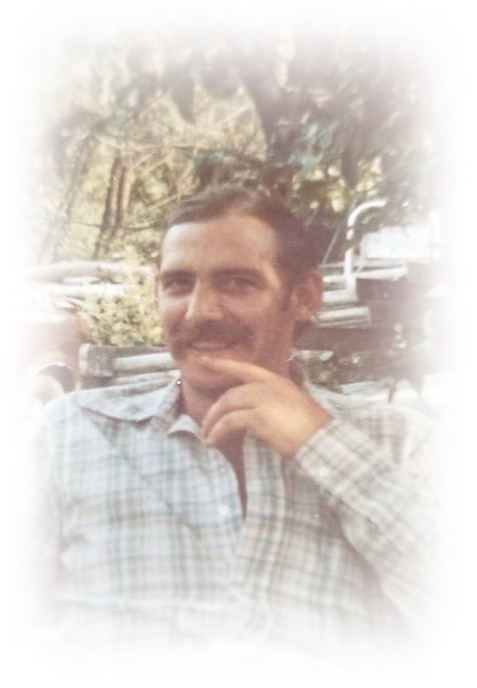 Wayne will be missed by many. He helped a lot of people and was a friend to many. He enjoyed fishing, hunting and relaxing.

To honor his wishes, Wayne, donated his body to the WVU Human Gift Registry to help further the education of our next generation of doctors. The family will conduct a memorial service at a later date. Field Funeral Home in Masontown is assisting the family after his passing.

Condolences may be extended to the family at www.fieldfuneralhome.com.

Share Your Memory of
Wayne
Upload Your Memory View All Memories
Be the first to upload a memory!
Share A Memory
Plant a Tree