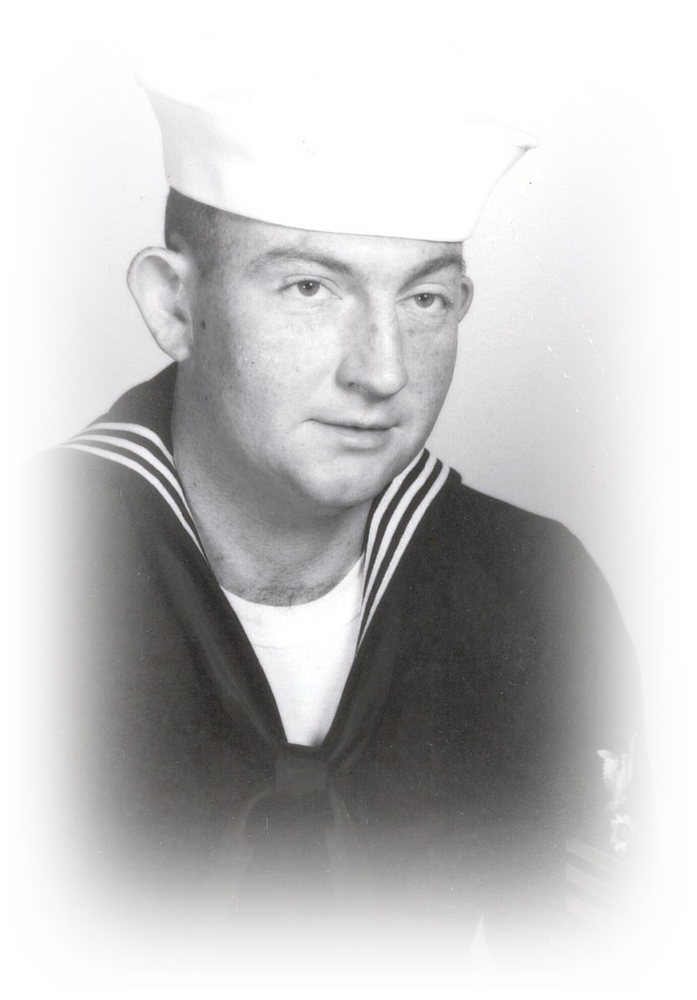 Donald was born in Kingwood, WV on March 14, 1939, a son of the late Dorothy Plum Stone and Oral Stone.

He served in the U.S. Navy for 20 years and retired in May of 1975. He then served for 10 years in the fleet reserve at the rank of EN-1, Petty Officer. During his time in the Navy he served in Vietnam from 1967 to 1968 as an advisor. He received several medals: National Defense Service Medal; Vietnam Service Medal; Republic of Vietnam Campaign Medal; several good conduct medals; and a Combat Action Ribbon. From 1956 to 1958 Don served on the USS Colonial. He also served on the USS Paul Revere from 1958 to 1963, the USS Wood from 1968 to 1969 and the USS Ly Spear from 1969 to 1972 after helping put it in commission in Quincy, MA. In addition to Vietnam, Don was also stationed in the Philippines, Coronado, California, Kingsville, Texas, Johnson Island, and Norfolk. After retiring in 1975, the family moved back to Preston County. He worked from 1975 to 1981 at Horton Ford and then went to work at WVU on the PRT until his retirement in 2005. In his retirement, he enjoyed fishing, playing golf, woodworking, spending time with his family and pets, and going for drives with his friend, Bob. He loved to trick his friends by getting them lost on drives through the country. He was active with the Preston County Honor Guard and VVA Chapter 997.

In addition to his parents, he was preceded in death by a sister, Sharon Teets and a step-sister, Violet Pyles.

A service will be held at Field Funeral Home on Tuesday, April 19, 2022, at 9:00 am with Pastor Marty Turner officiating. Burial will follow in the National Cemetery in Pruntytown with military honors accorded by the Preston County Honor Guard and the U.S. Navy.

Share Your Memory of
Donald
Upload Your Memory View All Memories
Be the first to upload a memory!
Share A Memory
Plant a Tree