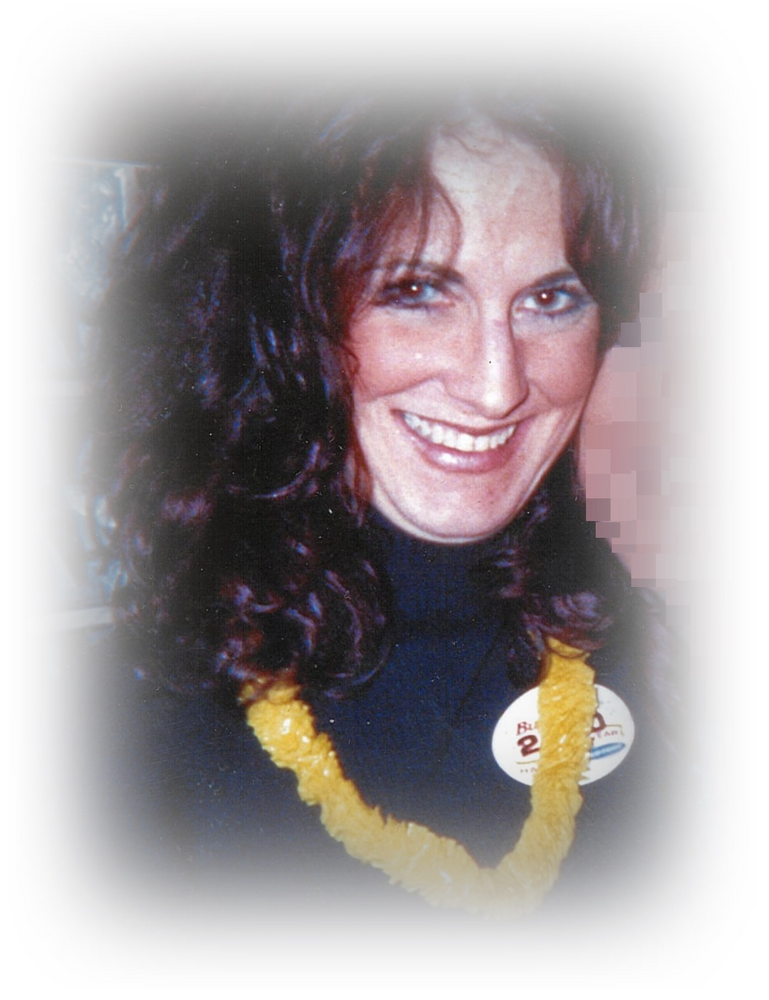 Machell was born in Morgantown, on August 29, 1963, a daughter of the late Wayne L. Main and Lydia (Deboni) Main of Masontown.

She grew up in Masontown at the Main Pharmacy, where her mother was the pharmacist. She was a 1981 graduate of West Preston High School and was very active in many activities of the Preston County Buckwheat Festival from being a junior princess, a majorette in the parades, to entering in the various exhibits from flowers to peppers. She attended WVU before going to cosmetology school and opening Hair by Machell in Morgantown. Machell lived in Columbus in 1997 and with her love of animals, worked at the Columbus Zoo for a few years. Her favorite part was when she worked in the hippo exhibit.

In addition to her father, she was preceded in death by a sister, Shawnea Lane Main Powroznik.

A Funeral Mass will be celebrated at St. Zita Catholic Church in Masontown at 11 am, Thursday, February 17, 2022, with Fr. Charles McGinnis as celebrant. To honor her wishes she was cremated. Field Funeral Home in Masontown will be handling the arrangements for the family.

Condolences may be extended online to the family at www.fieldfuneralhome.com

Share Your Memory of
Machell
Upload Your Memory View All Memories
Be the first to upload a memory!
Share A Memory
Plant a Tree