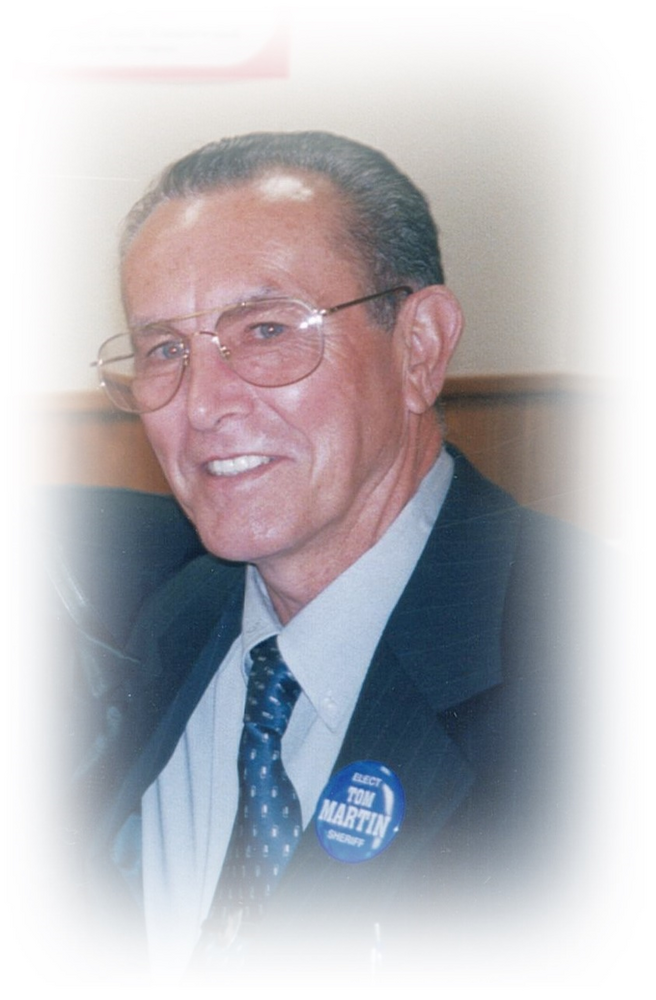 Thomas Glenn Martin, 80, of Masontown, went to be with the Lord on November 16, 2021, following a brief battle with pancreatic cancer. He was born on August 21, 1941, to the late Percy and Violet Martin of Kanes Creek. Tom married the love of his life Barbara (Nee) Channel on September 21, 1964, and they began their journey together in Hopewell, VA. They eventually moved to Massillon, OH, where they began their family and Tom worked at Perry Rubber. West Virginia and family called them home in the '70's and Tom began a career in law enforcement with the Kingwood Police Department. He attained the office of Chief of Police and served the City of Kingwood in that capacity for several years before his health forced him to retire in 2001. Tom loved spending time with his family especially his great granddaughter, whom he affectionately called "Pookie". He enjoyed fishing, gun bashes, horses, and Native American culture. His favorite past times included riding his motorcycle, observing and feeding the wildlife near his home, dining with family at IHOP, going to the Terra Alta sale and watching westerns on TV. He also loved spending time hunting with his Uncle Leo and enjoyed taking family trips and cruises. Tom lived his life as he believed God wanted him to, and he said recently that he was ready to go whenever God called him. He was a friendly guy and he genuinely liked people. Tom truly never met a stranger and could hold a conversation with anyone. He was easy to talk to, easy to know, and easy to like. He was well known in Preston County, well loved by his family and friends and his life was one that was well lived. In addition to his wife, Barb, left to cherish Tom's memory are his four children, Dean (Annabelle) Martin of Fort Myers, FL, Veronica Martin of Cape Coral, FL, Victoria Davis of Carmichaels, PA and Angela (Dave) Wilmouth of Morgantown; his five grandchildren, Nicky Martin, Lily Martin, Chelsea Mazza, Madison Davis and Katelyn Pawlowsky; a great granddaughter, Aubree Davis; three brothers, Don (Betty) Martin, Sonny (Janet) Martin, and Terry Martin; a brother-in-law, John (Marsha) Channel; a sister-in-law, Janice Channel; and many nieces and nephews. Tom was preceded in death by his brothers, Percy "Bud" Martin and Jim Martin. A memorial service for family and friends will be held at the Field Funeral Home in Masontown on Saturday, November 27, 2021 from noon until the 4pm service time with Pastor Sonny Mcnear officiating. In accordance with his wishes, Field Funeral Home will provide cremation services. The family would like to thank WV Caring Hospice and Dr. Statler and his staff for their attentive and compassionate care, and especially Madison, who sacrificed so many hours to be there when "Pappy" needed her. In lieu of flowers, the family suggests friends honor Tom by making a donation in his memory to your local food bank or animal shelter.

Share Your Memory of
Thomas
Upload Your Memory View All Memories
Be the first to upload a memory!
Share A Memory
Plant a Tree