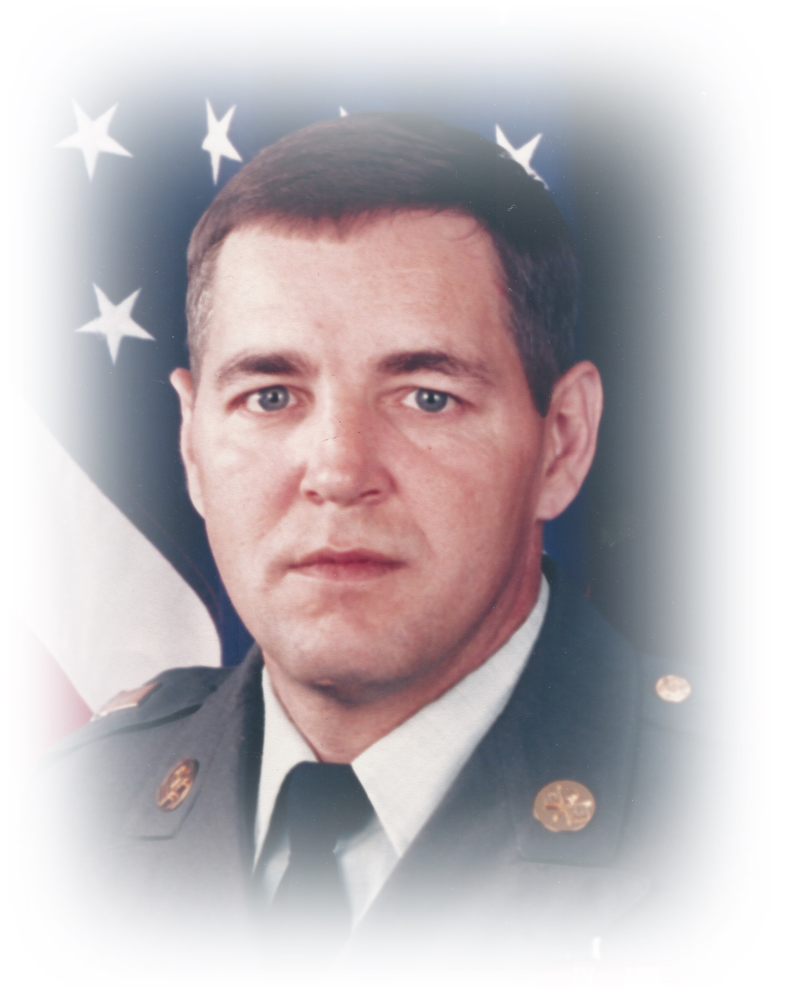 Lewis Edward "Sonny" Sanders, Jr., 68, of Masontown, passed away Monday, August 2, 2021 at Ruby Memorial Hospital. He was born in Morgantown, on September 12, 1952, a son of the late Lewis Edward Sanders, Sr. and Gloria Jean (Hillery) Sanders. Lewis was a loving father, grandfather, and brother. He proudly served 22 years in the US Army. He retired rank of First Sergeant, was an Army Veteran of Vietnam War, a lifetime member of the VFW Post 1589 and a Preston County Honor Guard member. He is survived by one daughter, Jill Sanders; four sons, Michael, Shawn, Chris and Stephan Sanders; two grandchildren; two brothers, Randy Sanders and wife Chris of Morgantown and Terry Sanders and wife Pam of Masontown; two sisters, Tami Kisner and husband Marty of Arthurdale and Debbie McDonald and husband Joe of Morgantown; many nieces, nephews; great nieces and nephews; a great great niece Kathleen Cottrell, whom he loved; lifetime companion, Carolyn Cale of Masontown and many family and friends. In addition to his parents, Lewis is preceded in death by one sister, Janet May and her husband James. Friends may call at the Field Funeral Home on Friday, August 6, 2021, from 9 am until the noon service time with Rev. Ray Frankhouser officiating. Interment will follow at the National Cemetery in Pruntytown. Military rites will be conducted by the Preston County Honor Guard. In lieu of flowers, the family requests donations may be made to Field Funeral Home to assist with funeral expenses. Condolences may be extended online to the family at www.fieldfuneralhome.com.

Share Your Memory of
Lewis
Upload Your Memory View All Memories
Be the first to upload a memory!
Share A Memory
Plant a Tree