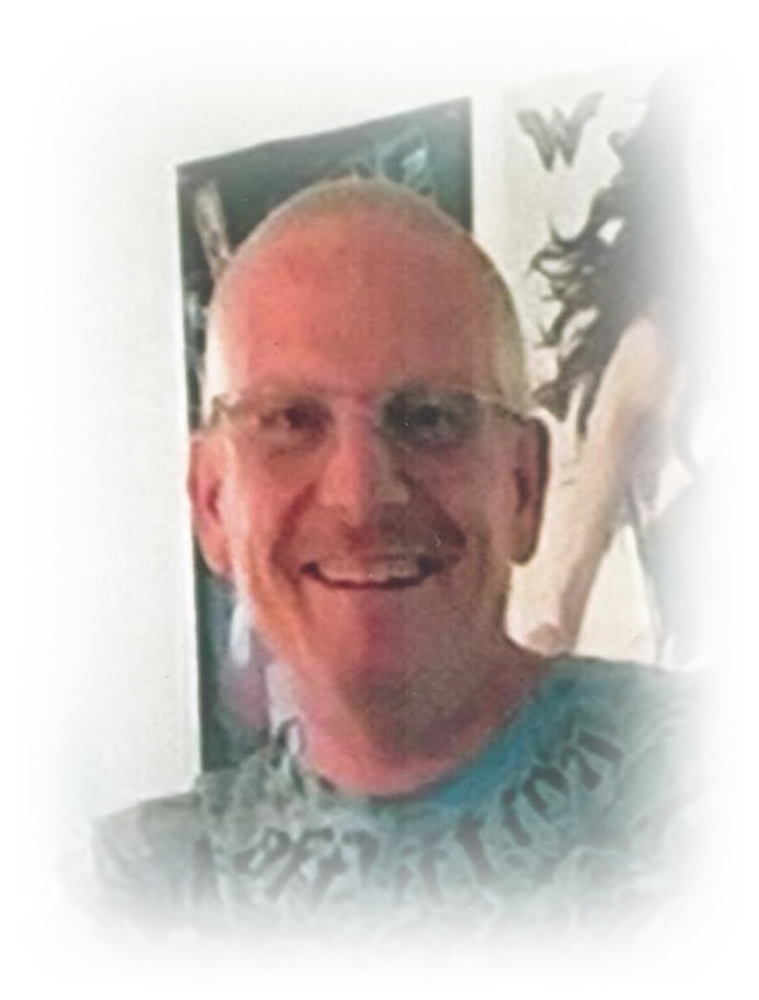 Michael Edward Neese, 56, of Reedsville, WV, formerly of Morgantown, WV passed away at his home.

Michael was employed by the U.S. Department of Energy National Energy Technology Laboratory. He enjoyed going to the movie theater and riding his bicycle.

He was survived by his daughter, Sarah Downey; his granddaughter, Lauren Downey; and former spouse, Paulette Neese. Also survived by his sister, Mary Ann Blosser and husband Alan; his brother David "Brandt" Neese, wife Mary Neese; and niece, along with aunts, uncles, and cousins.

He was preceded in death by David B. Neese, Betty Pearl Hutchinson, and Skylar Neese.

In lieu of flowers, the family requests planting a tree in Michael's memory.

Condolences may be extended to the family online at www.fieldfuneralhome.com.

Share Your Memory of
Michael
Upload Your Memory View All Memories
Be the first to upload a memory!
Share A Memory
Plant a Tree