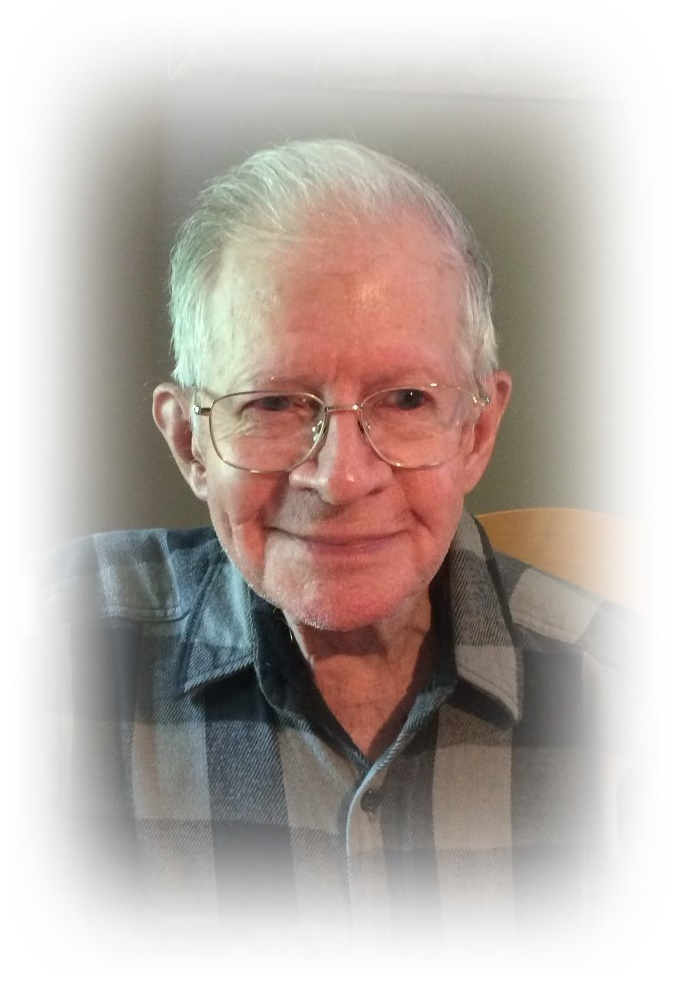 Dixon was a 1956 graduate of Newburg High School. He proudly served his country in the US Army 354th Ordinance from January 1956 until January 1964 where he achieved the rank of Sergeant First Class. He later was employed by Sterling Faucet for 39 years where he worked as a machinist and later retired from Wilson Works. He was a lifelong member of the Gladesville Church of Christ

He was preceded in death by his wife of 50 years, Erma Raye (Spangler) Summers; a brother, Arthur Summers and a sister-in-law Vonda Summers.

Friends may call at the Field Funeral Home in Masontown on Monday, June 7, 2021 from 3-8 pm. A funeral service will be held at the funeral home on Tuesday, June 8, 2021 at 11 am with Vernon Teagarden officiating.

Interment will be in Arthurdale Cemetery. Military rites will be conducted by the Preston County VFW Honor Guard and the WVANG Honor Guard.

In lieu of flowers the family requests donations in Dixon's memory to the Alzheimer's Association, 1299 Pineview Drive # 3, Morgantown, WV 26505.

The family wishes to extend a special thank you to the staff of Windy Hill Village for their patience, love and compassion.

Share Your Memory of
Dixon
Upload Your Memory View All Memories
Be the first to upload a memory!
Share A Memory
Plant a Tree