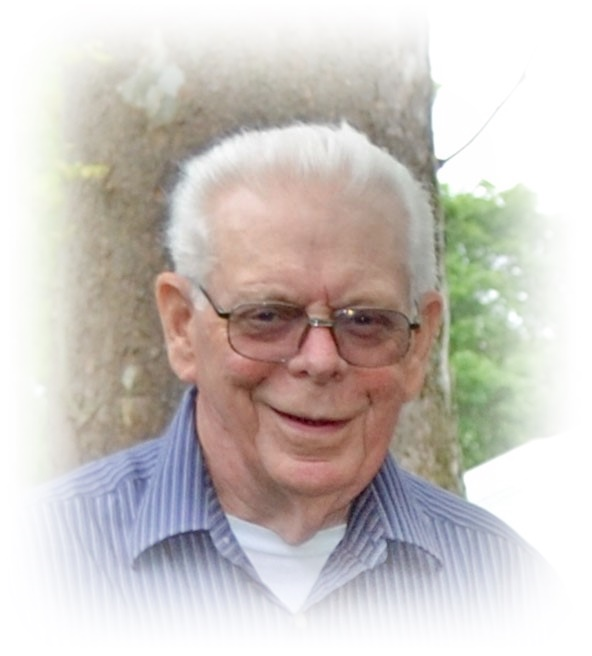 He worked as a dozer operator on many construction jobs. He also owned and operated Smith's Garage in Arthurdale. His true love was for cars. He drag raced at a young age with his 1959 Corvette. He then raced stock cars in Morgantown, Fairmont and Elkins. He loved to paint cars and painted many for his friends. He treasured a '53 Ford that he restored and painted. He was a member of the Reedsville Volunteer Fire Department for 37 years.

To honor his request, he will be cremated with no services. Cremation services have been entrusted to the Field Funeral Home in Masontown.

Share Your Memory of
Ronald
Upload Your Memory View All Memories
Be the first to upload a memory!
Share A Memory
Plant a Tree