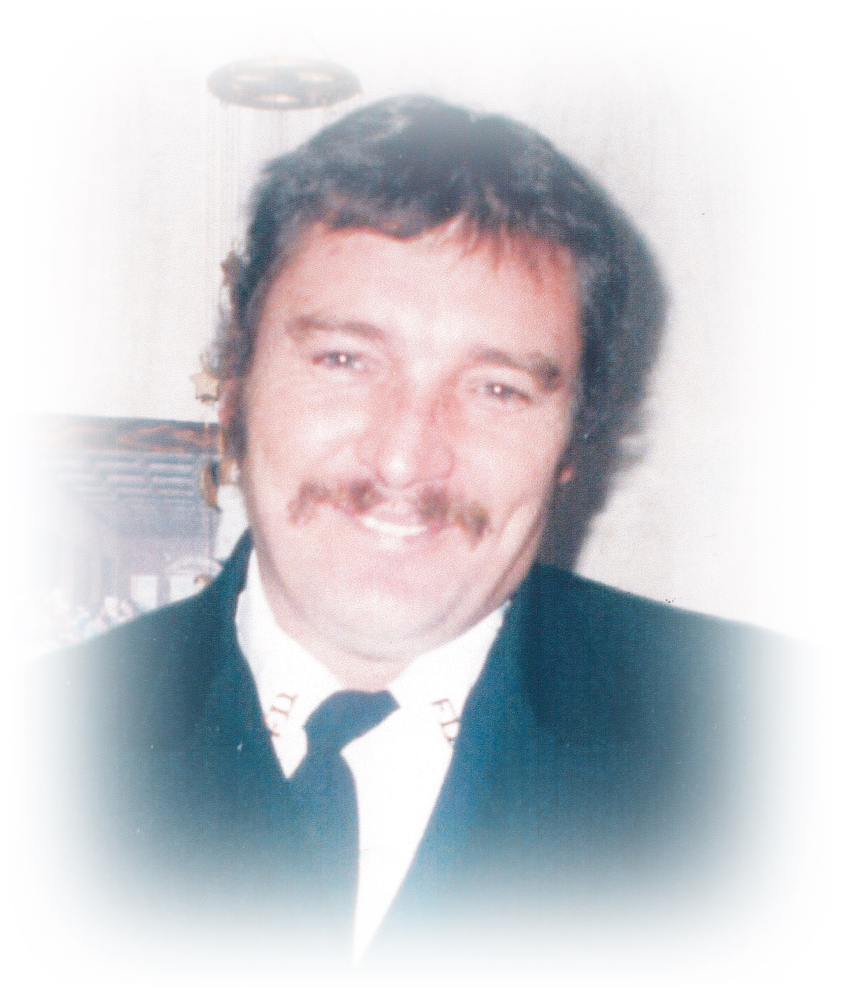 John F. LaMar, Sr., 59, of Masontown, passed away Friday, March 26, 2021 at Monongalia General Hospital after a courageous battle with COPD.

He was born in Kingwood, WV on February 4, 1962, a son of the late James Richard "Jim" Lamar Sr. and Virginia "Cookie" Ellen (Goff) LaMar of Albright.

John was a loving husband, father, grandfather, son and brother. He was a lifetime member of the Masontown Volunteer Fire Department. His family was his pride and joy and he often said his grandchildren was his best medicine. He worked for WVU for many years and sold Christmas trees with his lifelong friend, the late Thomas Mason. John enjoyed going to flea markets and yard sales and earned the reputation of the "West Virginia Shyster". John also loved hunting and fishing.

In addition to his father, he is preceded in death by his maternal grandparents, Harry and Atha Goff and his paternal grandparents, Hubert and Hazel LaMar; one brother Jimmy LaMar; father-in-laws, Adrain King and Pastor Donald Demastes; three grandchildren and good friends, Eugene "Can Man" Albright, and Thomas Mason.

Friends may call at the Field Funeral Home in Masontown on Monday, March 29, 2021 from 2 – 4 and 6 – 8 pm. A funeral service will be held at the funeral home on Tuesday, March 30, 2021 at 1 p.m. with Pastor Luke Luzier and Dan Luzier officiating. Interment will follow in the Maplewood Cemetery in Kingwood.

John was like family to the 4th floor staff and Respiratory staff at Mon General. John's family would like to extend a special thank you to Theresa Bolyard, Donald Harmon, Luke Luzier and Dan Luzier for their care and friendship.

Due to COVID-19, safety precautions will be taken, the social distancing 6-foot rule will be honored and all guests, whose health allows, are to wear a mask.

The family realizes John was loved by many and look forward to reading the condolences left on the Field Funeral Home website at www.fieldfuneralhome.com.

Share Your Memory of
John
Upload Your Memory View All Memories
Be the first to upload a memory!
Share A Memory
Plant a Tree