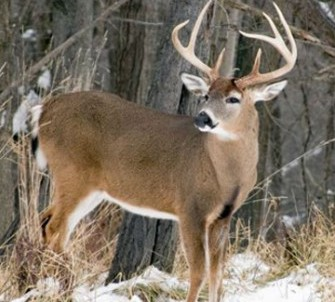 Jeffery Scott Powers, 58, of Westover, formerly of Masontown, WV, passed away Saturday, February 27, 2021 at home. Jeffery was born in Kingwood, on June 1, 1962, a son of Bernard D. "Skip" Powers of Masontown and the late Marlyn Carol "Kay" (Garner) Powers. He was employed by Mylan Pharmaceuticals in Morgantown and retired from the Dominion Post. He was a member of the Preston Masonic Lodge #90 AF and AM. He was a loving son, brother and father that loved his family dearly. He loved camping, hunting and fishing. In addition to his father, Jeffery is survived by two daughters, Kaylin Nicole Powers and Allison Michelle Powers; a sister, Anita Meadows and two nieces, Hilary Ann Hornyak and Christina Lynn Hornyak. To honor his wishes he will be cremated and a private memorial service will be held at a later date. Field Funeral home is in charge of arrangements. Condolences may be extended online to the family at www.fieldfuneralhome.com.

Share Your Memory of
Jeffery
Upload Your Memory View All Memories
Be the first to upload a memory!
Share A Memory
Plant a Tree