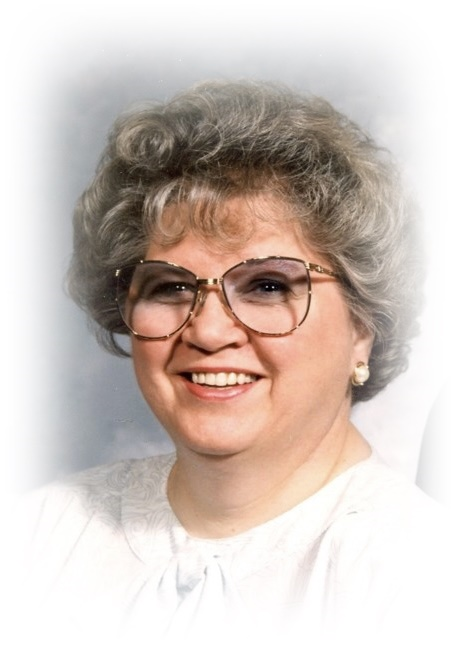 Dorothy Louise (Brock) Everly, age 88, born September 17, 1932, in Corsicana, Texas, passed away peacefully in the care of gifted, compassionate caregivers in the early morning hours of Saturday, January 23, 2021, in Birmingham, Alabama where she had lived since 2004. She was surrounded by the love of her family, who were allowed their goodbyes but not their rightful bedside presence by the circumstances of the pandemic. Many will remember Dorothy for her years of service as General Secretary of the Moundsville Chamber of Commerce. She was also very active in the local chapter of the Business and Professional Women’s Foundation; a member of Laureate Alpha Upsilon chapter of Beta Sigma Phi, since 1973, where she held every conceivable office, and was awarded the Order of the Rose; a member of the Order of the Amaranth, associated with the Landmark Lodge No. 383 F. & A. M. Deltona, Florida where, again, she held every office including that of Grand Matron. She was preceded in death by her husband, Theodore “Ted” Everly of Masontown, West Virginia; her parents, Marjorie Louise and Arthur Smith. Her brothers Jack (Francis) Brock, Glenn (Madeline) Brock, Dale (Bonnie) Brock and Charles (Dorothy May) Brock; Stepbrother Jerry Keith Smith, and stepsister Peggy Sharon Smith. She is survived by her children; Thomas (Susan) Moore, Michael (Nancy) Moore, Deborah (David) Westphal and Carolyn (Adam) Whitehead, and two stepchildren; Jason and Rebekah Everly. Her grandchildren; Charity Moore, Michael (Amy) Moore, Matthew Lewis, Casey (Ana) Lewis, Daryl Ann Westphal, Lauren (Ian) Hawes, Stephanie Moore, and great-grandchildren Samuel and Shelby Moore, William Blackwell, Casey Ryan Lewis II and Shannon Isabelle Lewis. Her family is comforted by the knowledge that their long goodbye has been said at last, and that she is surely reunited with herself as she is reunited with God’s kingdom. A private graveside service was held by Field Funeral Home at Masontown, West Virginia on Friday January 29, 2021. In lieu of flowers or gifts to the family, a donation to your local Alzheimer’s Research Center in her honor would be greatly appreciated.

Share Your Memory of
Dorothy
Upload Your Memory View All Memories
Be the first to upload a memory!
Share A Memory
Plant a Tree