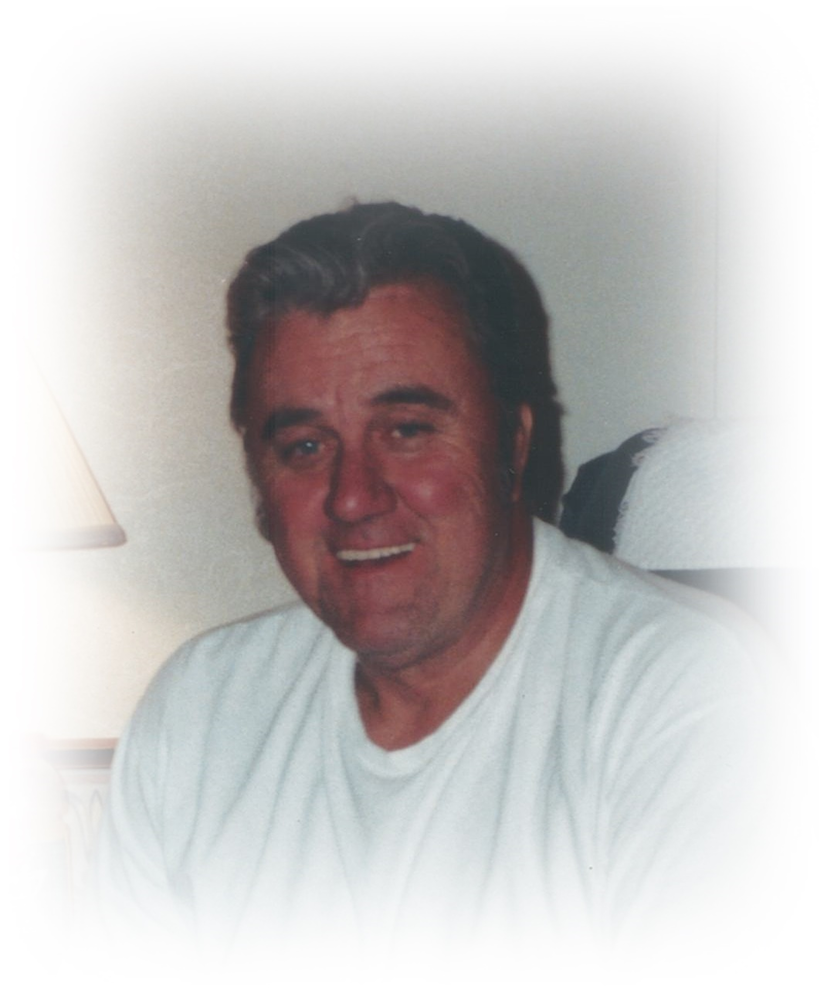 Edward “Buck” Harold Koontz, Jr, 79, of Masontown, WV, passed away, January 9, 2021 at Morgantown Health & Rehabilitation. Edward was born in Corinth, WV on July 17, 1941, a son of the late Edward Harold and Mary Virginia "Ginny" (Martin) Koontz. He was employed by Greer Industries for many years as an operator for 42 years. He was an avid hunter and a champion horseshoe player. He loved spending time with his family and friends and enjoyed attending the Cascade reunions. He was a member of the St. Zita Catholic Church and music leader of the Valley District Senior Citizen Center. Buck is survived by his son, Paul Koontz and companion Carla Bell of Morgantown; three grandchildren, Dillon Koontz of Newburg, Julie Koontz of Masontown and Justin Miller of Pittsburgh; one brother, Robert Koontz and Yvette; two sisters, Alfreda Taylor and Dorothy Shaffer; two sisters-in-law, Patty Koontz and Linda Bolyard and husband Colin of Fellowsville; one brother-in-law, Joe Sheets of Newburg; several nieces and nephews; several great nieces and nephews and special family friends, Doris Sheets and Vicki Lipscomb. He was preceded in death by his wife of 58 years, Carol Iona Koontz; step father, Howard Hershman; a brother, Jack Koontz; three brothers-in-law, Sonny Sheets, Rich Shaffer and James Taylor; sister-in-law, Ruby Sheets and his father in-law and mother in-law, Maxwell and Gertrude Sheets. A private graveside service will be held at Masontown Cemetery with Father S.A. Arokiadass (HGN) as celebrant. A Memorial Mass will be held at a later date. In lieu of flowers, the family wishes donations be made to the Valley District Senior Citizen Center, PO Box 546, Masontown, WV 26542. The family would like to extend a special thank you to the Amedisys Hospice and Chaplain Wendy Browne. Due to COVID-19, safety precautions will be taken, the social distancing 6-foot rule will be honored and all guests, whose health allows, are to wear a mask. The family realizes Buck was loved by many and look forward to reading the condolences left on the Field Funeral Home website at www.fieldfuneralhome.com.

Share Your Memory of
Edward
Upload Your Memory View All Memories
Be the first to upload a memory!
Share A Memory
Plant a Tree