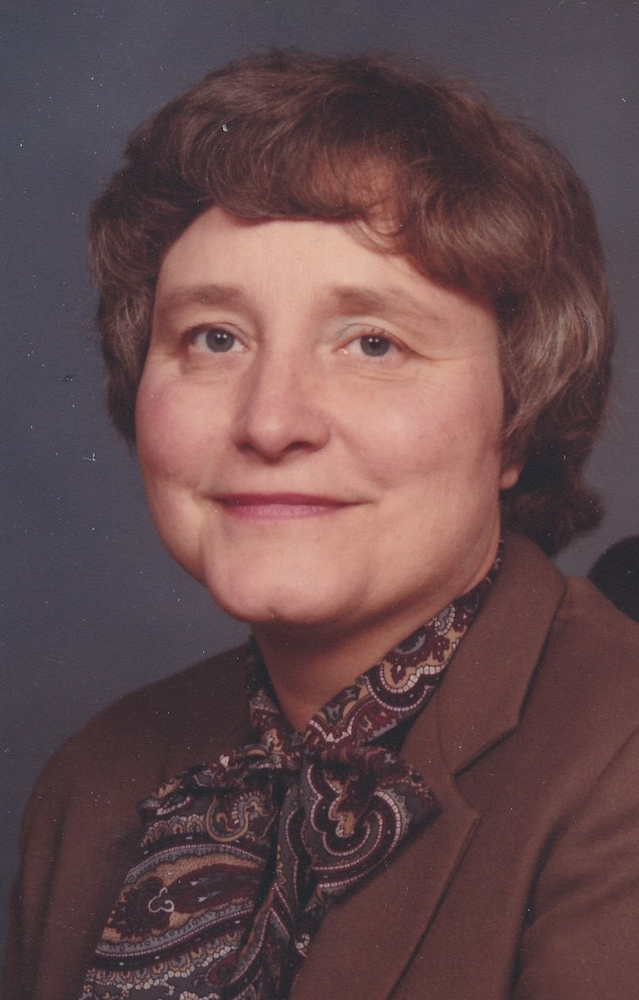 Dorothy (Bonafield) Snyder, age 82, of Dover, DE, passed away peacefully on November 18, 2020. Preceding her in death was her beloved husband, Earl Joseph "Joe" Snyder of 57 years. Also preceding her in death were her parents James Henry and Nora Beryl (Copeman) Bonafield, and stepmother Aileen "Beanie" (Phares) Reckart Bonafield. Dorothy was born in Preston County, West Virginia on October 5, 1938 and was a graduate of Kingwood High School. She later married Joe who proudly served in the United States Air Force for 27 years. During those years they lived in many places, but finally settled in Dover, DE where Dorothy received her Master's in History and Psychology. She worked for Peoples Place as a mental health counselor and served the Red Cross as a volunteer during disasters like hurricane Katrina providing grief counseling for the first responders. She also volunteered as President of the Dover Public Library Foundation (fund raising). The new library was completed September 20, 2012, and a conference room was dedicated in her name.She was an active member of the Col. John Hadley Daughters of the America Revolution of Dover Delaware. Dorothy loved to read and was an adventurer at heart. Her travels tied closely to her passion to write, which included regular articles in the Preston County Journal titled "Reliving Lives, Prestonians and the Civil war". She was also writing a book on the Civil war (not published), and a book on the Vietnam war which was published in 2001 titled "Not to be Forgotten: Prestonians who died in Vietnam". Dorothy also wrote a manuscript on her Great-aunt Julia Bonafield who travelled to China to open a mission school in 1888. Dorothy followed her path and visited China in her honor when China opened the country for travel from the US. Dorothy also travelled the Oregon Trail with Joe and her grandson Billy to experience what it must have been like for his ancestors during their crossing of the United States. She travelled with her husband, children and grandchildren, hiking and camping the National Parks, providing long lasting memories for all, visiting re-enactments of the Civil war, and travelled from Delaware to Alaska via the Alaskan Hwy with her husband, Joe, in a pickup truck with a camper top. They met many new friends along the route at each campsite they stopped. Dorothy, at the young age of thirteen, learned the importance and responsibility of family when her mother passed away. Dorothy took on the role of a surrogate mother helping to care for her younger siblings, aged eight, seven, and four. She made sure dinner was on the table every night and that her brother and sisters were guided in life. This belief in caring for others was the foundation she built upon for her future. Her home was always open and regularly visited by family, friends, and those she had never met before. The word stranger was not in her vocabulary. Dorothy will be greatly missed by her children, Debbie Snyder of Carson City, NV, Blair (Allison) Snyder of Cocoa Beach, FL, Brian (Christie) Snyder of Cocoa Beach, FL, and Suzanne Cooke of Camden-Wyoming, DE; her siblings Jean (John) Bolyard of Barrackville, WV, Jill White of Morgantown, WV, Jack Bonafield of Kingwood, WV, Rod (Carla) Bonafield of Coral Springs, FL, and preceding her in death was Nanette Reckart Eaton and Steve Reckart. Also surviving are her grandchildren Mike, Jessica, Andrew, Connor, Hannah, and Adam Snyder, and Billy Cooke; her 6 great-grandchildren; her many cousins, nieces, nephews, and friends. Friends may call at the Field Funeral Home in Masontown, WV on Tuesday, November 24 from 1 until the 3 PM time of service with Pastor Sam Moon officiating. Interment will follow at the Masontown Cemetery. In lieu of flowers, the family suggests memorial contributions be made to The Alzheimer's Foundation of America at ALZFDN.org Due to COVID-19, safety precautions will be taken, the social distancing 6-foot rule will be honored and all guests, whose health allows, are to wear a mask. Condolences may be extended online to the family at fieldfuneralhome.com.

Share Your Memory of
Dorothy
Upload Your Memory View All Memories
Be the first to upload a memory!
Share A Memory
Plant a Tree