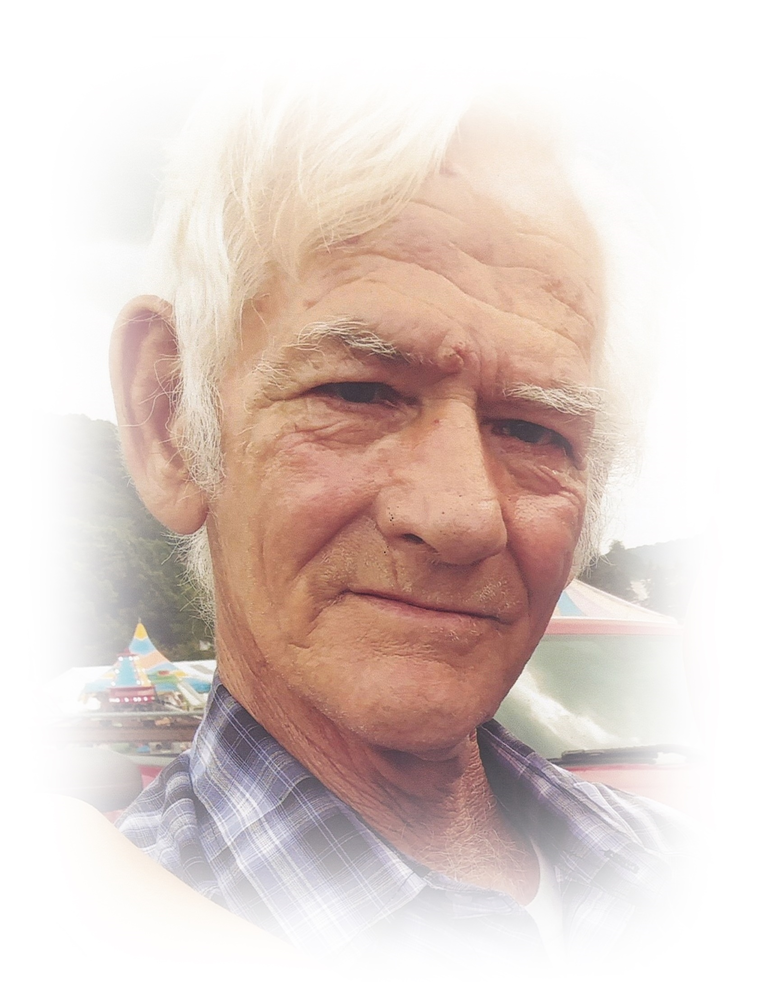 Robert Charles Smith Jr., 70, of Masontown, WV, passed away Saturday, October 24, 2020 at Monongalia General Hospital. Robert was born in Masontown, on December 22, 1949, a son of Robert Charles Smith Sr. and Mary (Feathers) Smith. He was employed for many years on the Stemple farm, Asplundh tree service and Gabe's warehouse. He loved hunting, fishing, camping and working on old Ford trucks. Robert is survived by his loving wife of 11 years, Jessica (Arnold) Smith; a daughter, Lisa Michele Smith and companion, Ron Sova of Reedsville; three sons, Robert C. Smith III of Masontown, Jamie Everett Smith Sr. and Tanya of Morgantown and Timothy Lea Smith of Oakland, MD; two step children, Joshua King of Morgantown and Virginia Victoria Arnold of Oakland, MD; 9 grandchildren and 4 great grandchildren and one on the way; two sisters, Dessie Snyder and John Zinn of Masontown and Martha Medlin of Littlestown, PA; mother in law, Kathy C. Arnold of Philippi; brother in law, Josh Arnold and wife Mariah of Philippi; former wife, Joy Smith of Masontown and several nieces and nephews. He was preceded in death by a brother, Kenneth Smith; a sister, Rusty Knoerlein; two brothers in law, Larry Knoerlein and Jack Medlin; father in law, Ronald E. Arnold; a very special uncle, Floyd "Chuck" Arnold. Friends may call at the Field Funeral Home in Masontown on Wednesday, October 28, 2020 from 4 pm until the 7pm service time with Pastor Kelly Gamble officiating. To honor his wishes he will then be cremated. Due to COVID-19, safety precautions will be taken, the social distancing 6-foot rule will be honored and all guests, whose health allows, are to wear a mask. For the safety of everyone, we politely ask that visitors do not linger at the funeral home after seeing the Smith family. Condolences may be extended online to the family at fieldfuneralhome.com.