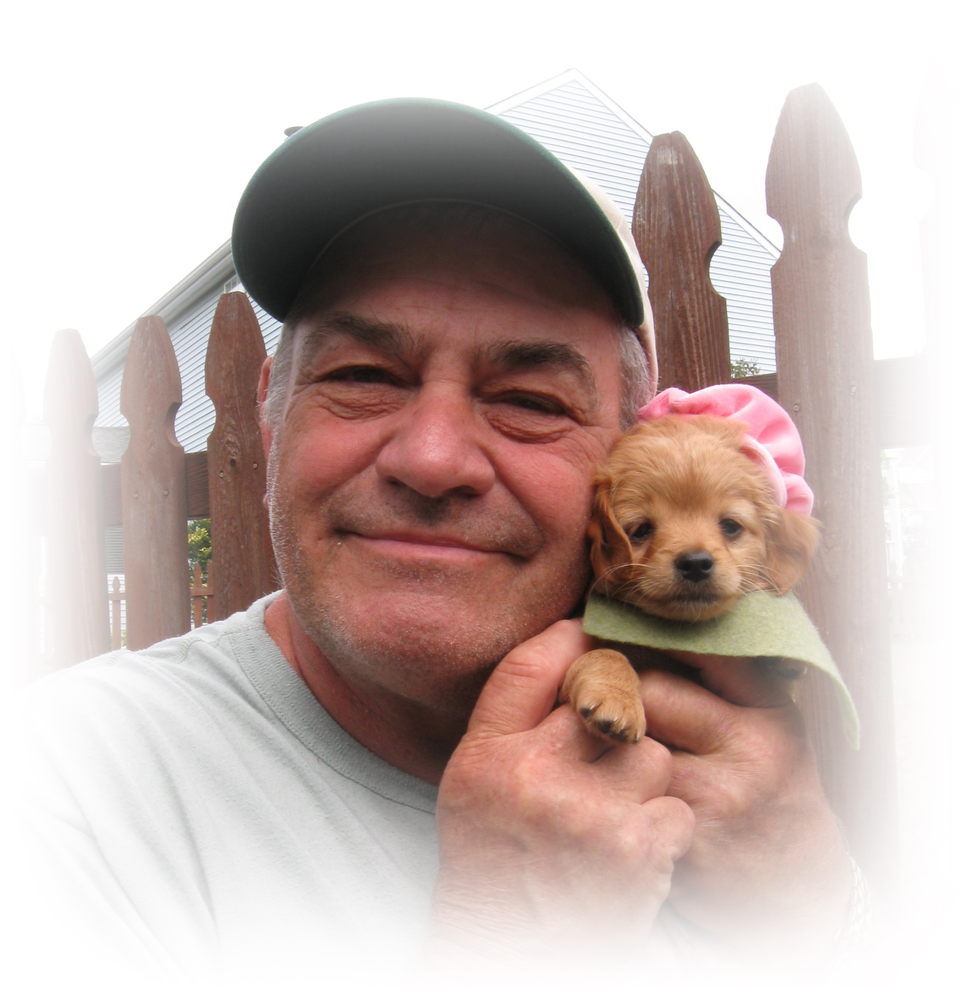 Roger Lane Weaver, 77, of Reedsville, passed away Tuesday, September 8, 2020 with family by his side. He was born in Tunnelton, on June 8, 1943, a son of the late Harold and Luetta (Wilson) Weaver. Roger is survived by his wife, Dorlene Weaver; son, Bradley Weaver and wife Amy; granddaughters, Tess and Emma Weaver; brother, Lonnie Weaver and sisters, Marlyn Morris, Ann Johnson, Sharron Castle, Ellen Thorn and Kathy Weaver. In addition to his parents, he is preceded in death by a brother, Richard Weaver and daughter, Jill Weaver. Roger was a life-long resident of Preston County and a 1961 graduate of Tunnelton High School where he played on the baseball team. He belonged to the UMWA when he worked for many coal companies, including Island Creek and the Reliable Coal. He also worked for Kingwood Mining, where he retired from the Whitetail mine in 2007. During his career as a coal miner, Roger was an EMT, electrician, and supervisor for over 43 years. He took several college-level courses for certifications as an electrician and mining safety expert. Roger witnessed the 20th-century transformation of mining-- from laboring with hand tools to coal buggies, longwall machines and computers. Safety was always a priority for him and his coworkers, who respected his attention to detail and admired his work ethic. Roger loved classic cars, restored his prized 1936 Ford pickup and preserved Ford Model-A coupe. He was proud to show his truck at annual car shows. He loved fishing, hunting, camping and was a proud West Virginian. He was selfless, hard-working, passionate to his family, church and community. He kept The Bible close to him-- in the car, next to his chair and by his bed. He served with the Gideons and stepped in at times leading the Howesville United Methodist Church. In recent years, he was part of the congregation at the Victory Evangelical Methodist Church in Reedsville. He served the Preston County PSD #2 for several years and was recognized for his service in 2004. Roger was a devoted and loving husband to Dorlene for more than 57 years. He was a dedicated and compassionate father to Bradley and Jill. He was an adoring and always happy Grandpap to Tess and Emma and a father-figure to his daughter-in-law Amy. He loved his pets, including his many dogs over the decades, Chippy, Butch, Trixie, Zoey and his little Olivia. Roger was the go-to helper for his brothers, sisters, in-laws, nephews, and nieces for big and little jobs. He was intensely loyal to family and always attended celebrations and reunions and reached out to help neighbors in need. He grew up on a farm and always worked outside in yards and gardens. He was a leader on his homeowners' association and took great pride in his Reedville neighborhood, where he was blessed with great neighbors like Dottie, Dobb, Darla, Carolyn, Al and Janet, who became dear friends. He enriched the lives of everyone who met him, and we will keep him close to our hearts. To honor Roger's wishes the Field Funeral Home in Masontown will provide cremation services. A graveside service will be held Friday, September 25, 2020 at 11 am at the Campground Cemetery in Tunnelton. In lieu of flowers, donations may be made in Roger's memory to WV Caring, PO Box 760, Arthurdale, WV 26505. Condolences may be extended online to the family at www.fieldfuneralhome.com.

Share Your Memory of
Roger
Upload Your Memory View All Memories
Be the first to upload a memory!
Share A Memory
Plant a Tree