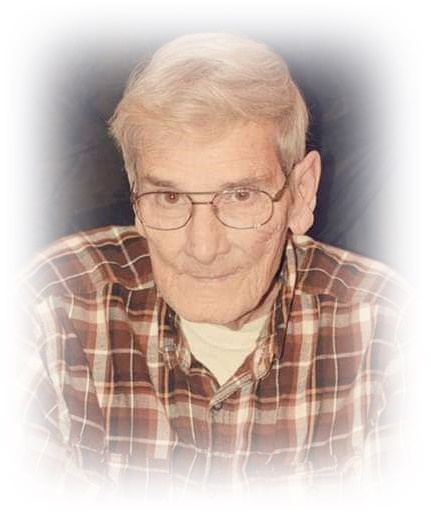 Fred Edward Strahin, 80, of Masontown, passed away Sunday, May 3, 2020 at home. He was born in Masontown, on October 7, 1939, a son of the late Harry F. Strahin and the late Alma M. (Lazzelle) Strahin. He was employed by WVU as a locksmith and retired after many years. He loved flowers and gardening and enjoyed spending time outdoors, especially, fishing. Fred is survived by a son, Greg Strahin and April of Masontown; four grandchildren, Cheyanne Strahin and boyfriend, Shayne Deavers, Makayla Volek, Devon Cress and Travis Cress; a great grandson, Uriah Jaymes Deavers; three brothers, Harry Strahin Jr. Youngstown, OH, James Strahin and Brenda of Cascade and Daniel Strahin and Jeannie of Masontown; two sisters, Rosa Lee Shaffer and George of Forest,VA and Susanna Stout and Michael of Masontown and many nieces and nephews. He was preceded in death by his loving wife of 35 years, Ruby V. (Uphold) Strahin in October 2000 and a brother, Arthur Strahin. Due to this unknown time with the COVID-19 pandemic, there will be a private family viewing at the Field Funeral Home in Masontown followed by a private graveside service at Maplewood Cemetery in Kingwood. A public celebration of life will be held at a later date. The family realizes Fred was loved by many and look forward to reading the condolences left on the Field Funeral Home website at www.fieldfuneralhome.com.

Share Your Memory of
Fred
Upload Your Memory View All Memories
Be the first to upload a memory!