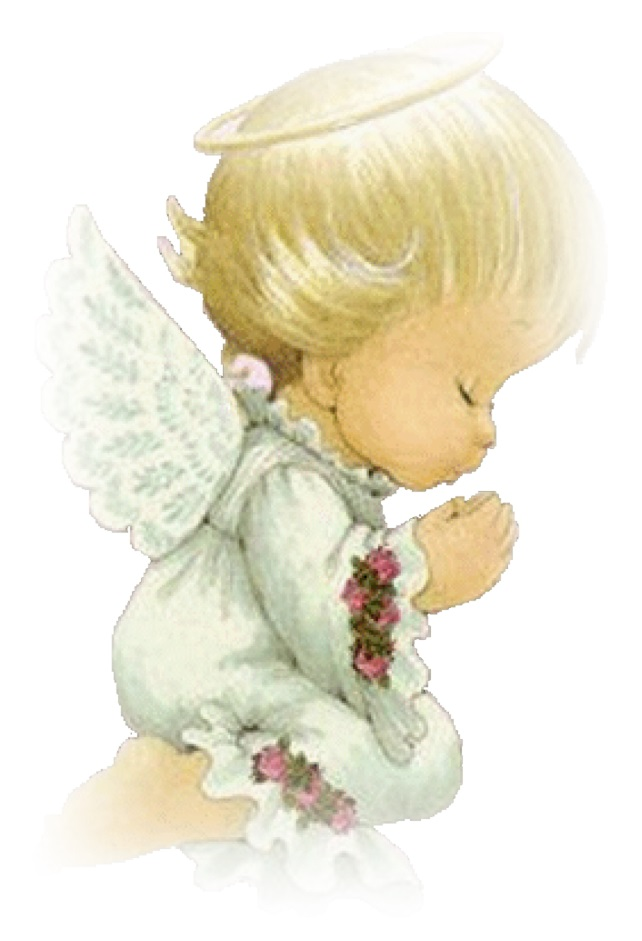 Autymn Faith Brown, infant daughter of Willard James Brown III and Alia Adams Thomas- Brown of Independence, was born and passed away Friday, April 17, 2020 at Ruby Memorial Hospital in Morgantown. Autymn is survived by two brothers, Damian Thomas and Haiden Brown; grandparents; great grandparents; aunt, Becky Brown, along with several other aunts and uncles and several cousins. She was preceded in death by her infant sister, Alyssa Renee Thomas. A private graveside service will be held. Condolences may be extended online to the family at www.fieldfuneralhome.com.

Share Your Memory of
Autymn
Upload Your Memory View All Memories
Be the first to upload a memory!