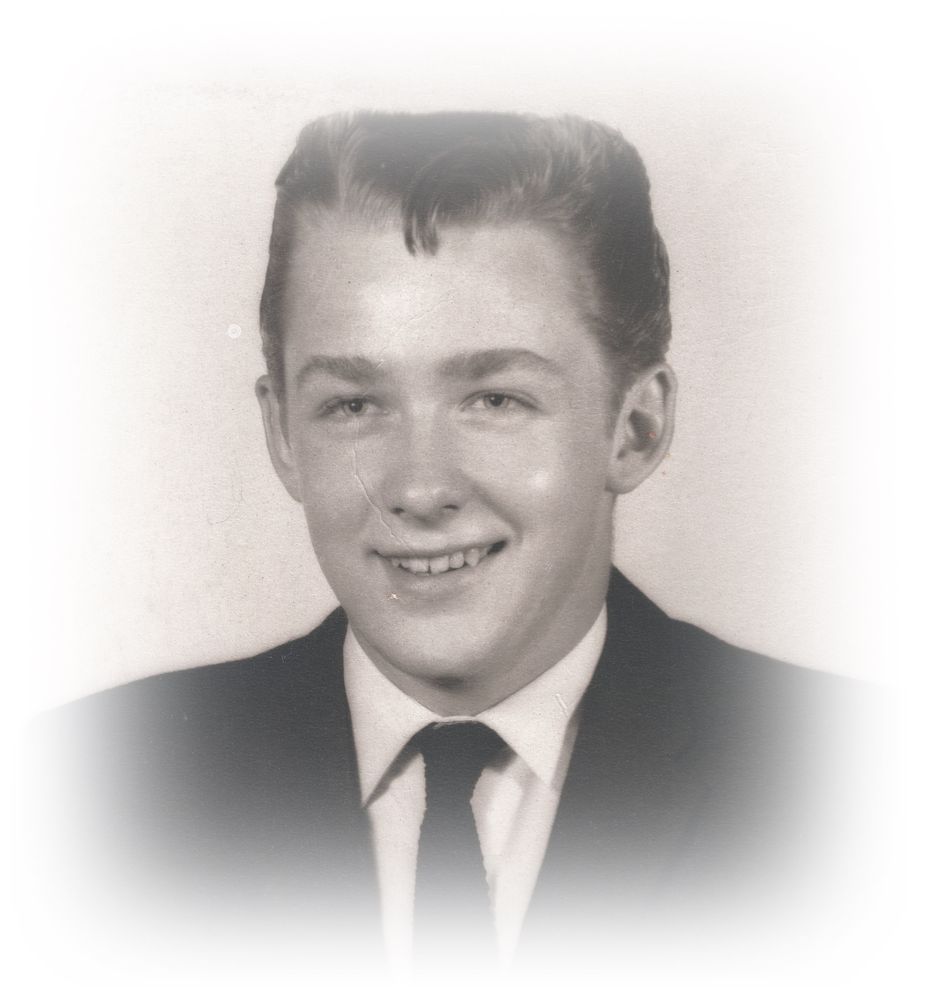 Leonard K. "LK" Wolfe, 76, of Newburg, departed this life and was welcomed into Heaven by his Savior, Jesus Christ, and his beloved family on April 3, 2020. He was born May 16, 1943, in Morgantown, WV, son of the late Kermit "KD" and Juanita (Phillips) Wolfe. He was a beloved husband, Dad, brother, Pap, uncle, cousin, and friend. He was a 1961 graduate of Newburg High School, where he was an all-star basketball player. In his younger years, he was often found chasing down opponents and the checkered flag racing his FORD "Blue 72" on the dirt track circuit. This started his lifelong love for Ford cars and NASCAR. He was an extremely hard worker from a young age. He began working alongside his father in the timber industry at the age of 15. He provided for his family for over 40 years as the owner/operator of L.K. Wolfe Trucking. He was known to the trucking community by his handle of "Wolfey." He was a proud Christian by faith and was a member of Together4Christ Ministries in Kingwood, WV. His greatest source of pride was his family that survives: His wife of 45 years, Wilma J. "Reggie" (Wilkins) Wolfe of Newburg; his children: Rodney Wolfe and wife Brandy of Reedsville, Rochelle Hatfield and husband Sean of Morgantown, and Greg Wolfe and wife Stephanie of Newburg; his sister, Linda K. Stevenson of Newburg; but his proudest accomplishments were his grandchildren: Hailey, Felicity, Alexis, Alaina, Elijah, Noah, and a special young man he considered his grandson, Connor. He is also survived by a very large extended family, including in-laws, nieces, nephews, and cousins. In addition to his parents, he was predeceased by his father and mother in law, Chester Wilkins Sr and Goldie Wilkins; special in-laws, Frank Stevenson, Gary Watkins, and Roger "Tub" and Patty Wilkins, and several nieces and nephews. The family would like to express our gratitude to all the medical personnel and facilities that have provided excellent care for Leonard during his illnesses over the last 20 years. A special thank you to Drs. Chaudhari & Pullapilly and the entire Mon General ICU unit that has provided 24-hour care and kept the family informed over the last several weeks. Private family viewing and service will be at the Field Funeral Home in Masontown. A public celebration of his life will be held at a later date. The family realizes Leonard was loved by many and look forward to reading the condolences left on the Field Funeral Home website at www.fieldfuneralhome.com. Memorial donations may be made in his memory to the Arthurdale Cemetery, P.O. Box 72, Arthurdale, WV 26520 to help with the upkeep and maintenance of the cemetery.

Share Your Memory of
Leonard
Upload Your Memory View All Memories
Be the first to upload a memory!
Share A Memory
Plant a Tree