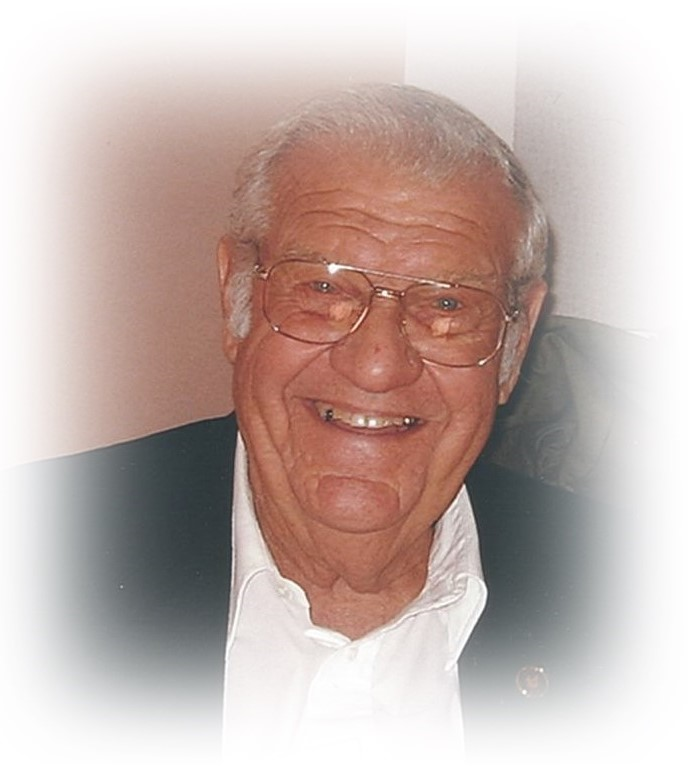 David L. Zeigler, 86, of Dellslow, passed away Friday, March 6, 2020 at Monongalia General Hospital. He was born in Preston County, on February 1, 1934, a son of the late Kenneth and Flora Mabel (Smith) Zeigler. Dave served his country in the US Air Force and Army Reserves. He owned and operated Dave Zeigler Excavating and Contracting for many years and loved operating and working on his equipment. In his younger days he enjoyed drag racing (both on and off the track) and earned the name "Flying Dutchman". David is survived by his wife, Peggy M. (Barlow) Voytek Zeigler of Morgantown; four sons; Tracy Voytek and wife Amy of Reedsville; Brad Zeigler of Columbia, SC, Kenny Zeigler of Bruceton and Danny Zeigler of Morgantown; two daughters, Tina Yost and Kim Propst both of Morgantown; one brother, Ralph Zeigler of Paris, TX; nine grandchildren, eight great grandchildren and special friend, who was always there for Dave, Mike Watkins. In addition to his parents, he was preceded in death by two brothers, Marvin and Donald Zeigler and one sister, Helen Smith. Friends may call at the Field Funeral Home in Masontown on Monday, March 9, 2020 from 12 noon to 2 pm. and 4 to 7 p.m. A funeral service will be held at 11 am on Tuesday, March 10, 2020 at Field Funeral Home with Pastor Jeff Anderson officiating. Interment will be in the Pleasant Hills Cemetery in Morgantown. Condolences may be extended online to the family at www.fieldfuneralhome.com.

Share Your Memory of
David
Upload Your Memory View All Memories
Be the first to upload a memory!