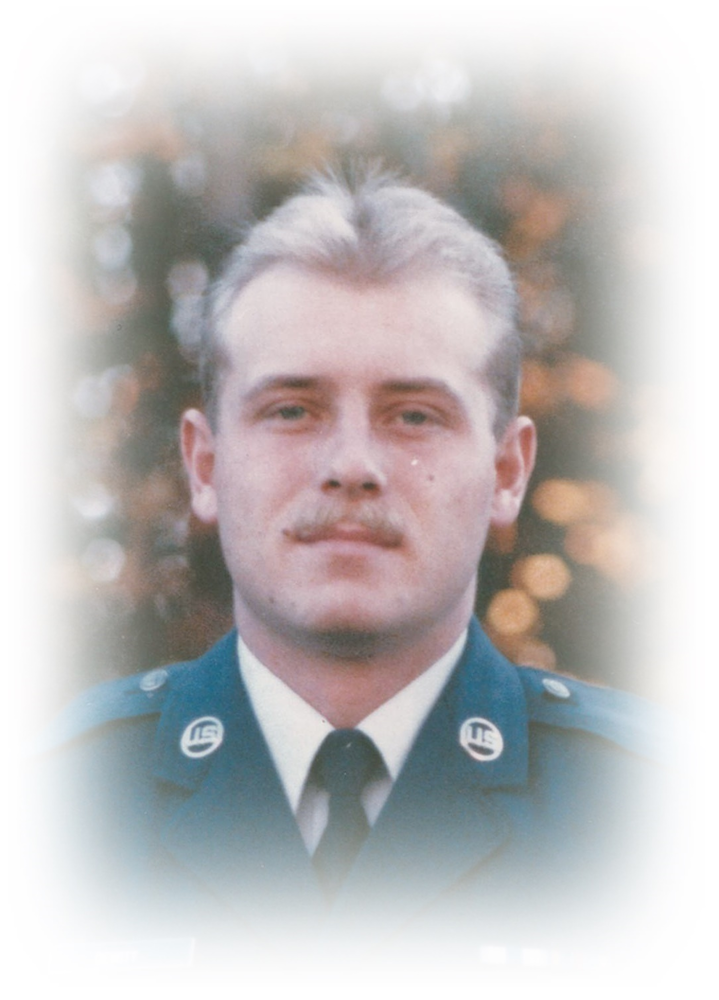 Gary B. DeWitt, Jr., 53, of Masontown, passed away Friday, January 31, 2020 at Monongalia General Hospital. He was born in Kingwood, WV on February 18, 1966, a son of the late Gary B. DeWitt Sr. and Elaine Edna (Frantz) Sypolt. Gary was very proud of his service in the United States Air Force. He worked for Nortel Networks in Texas before moving back to West Virginia. He then worked for the United States Postal Service in Dellslow and Masontown. Gary is survived by a stepbrother, Audra Sypolt of Terra Alta, several aunts, uncles, nieces, nephews and cousins and his girlfriend, Diana Newsome of Reedsville. In addition to his parents he was preceded in death by his stepfather, Clifford Sypolt and uncle, James Frantz. Friends may call at the Field Funeral Home in Masontown on Monday, February 3, 2020 from 6 pm to 8 pm. A funeral service will be held on Tuesday, February 4, 2020 at 11 am with Pastor Terry Hagedorn officiating. Interment will follow at the WV National Cemetery in Pruntytown. Military honors will be conducted by the Preston County Honor Guard. Condolences may be extended online to the family at www.fieldfuneralhome.com.

Share Your Memory of
Gary
Upload Your Memory View All Memories
Be the first to upload a memory!