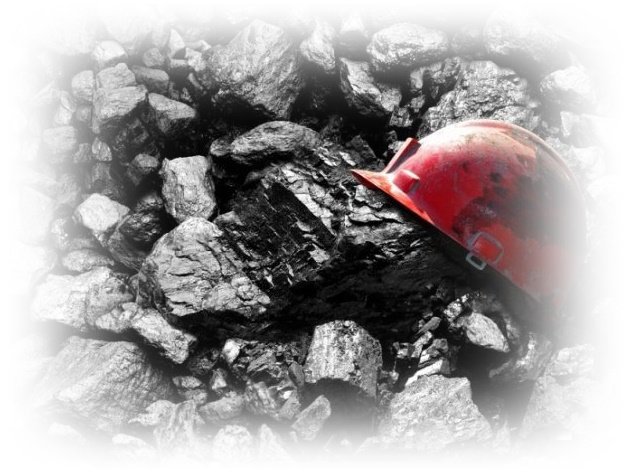 Terry was born in Tunnelton, on November 14, 1942, a son of the late Percy and Ethel (Layton) Wiles.

He was employed by the Island Creek Coal Co. for many years.

To honor his wishes the Field Funeral Home in Masontown will provide cremation services. There will be no public services.

Share Your Memory of
Terry
Upload Your Memory View All Memories
Be the first to upload a memory!
Share A Memory
Plant a Tree