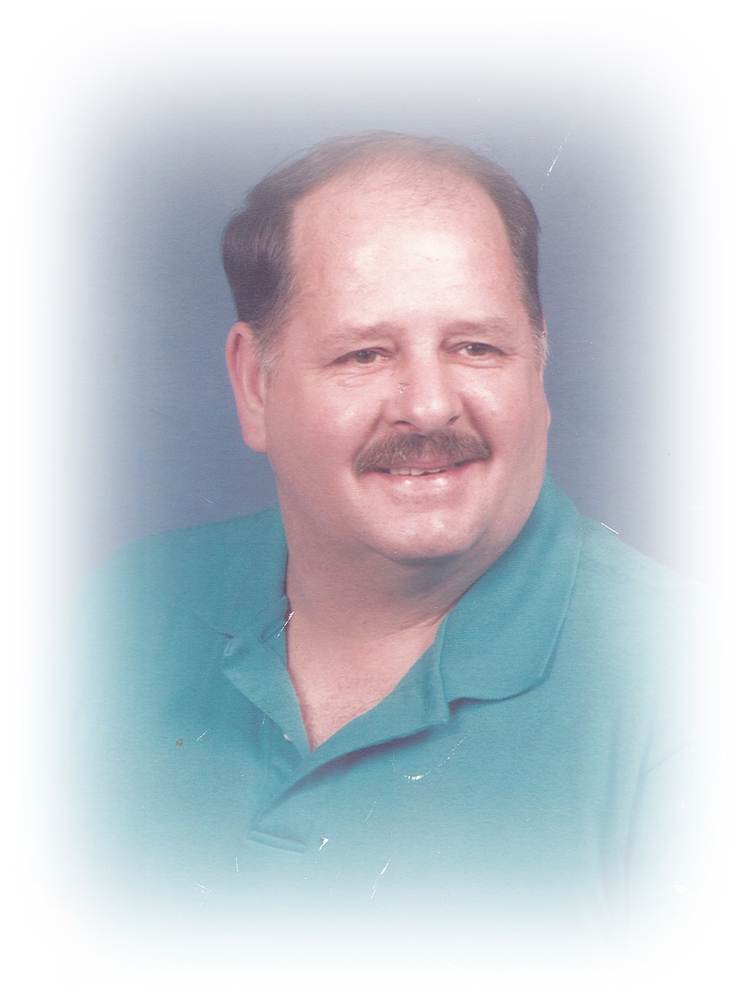 Bob was a truck driver and heavy equipment operator for Greer Industries. He was a loving husband, father, grandfather, great grandfather and loved animals, especially cats, and often took in sick and injured animals. He enjoyed watching and feeding wildlife.

He was preceded in death by his first wife, Donna A. (Turner) Collins; second wife, Phyllis Jean (Wilhelm) Collins; a sister, Sandra "Chick" Westfall; a brother in law, Kenneth Westfall; a half-brother Denny Arnold and a nephew, Jim Collins.

Friends may call at the Field Funeral Home in Masontown on Thursday, October 17, 2019 from 2 to 4 and 6 to 8 p.m. A funeral service will be held 2 p.m. on Friday, October 18, 2019, at the funeral home with Pastor Joe Lamm officiating. Interment will follow at the Pleasant Grove Cemetery in Masontown.

Condolences may be extended to the family at www.fieldfuneralhome.com.