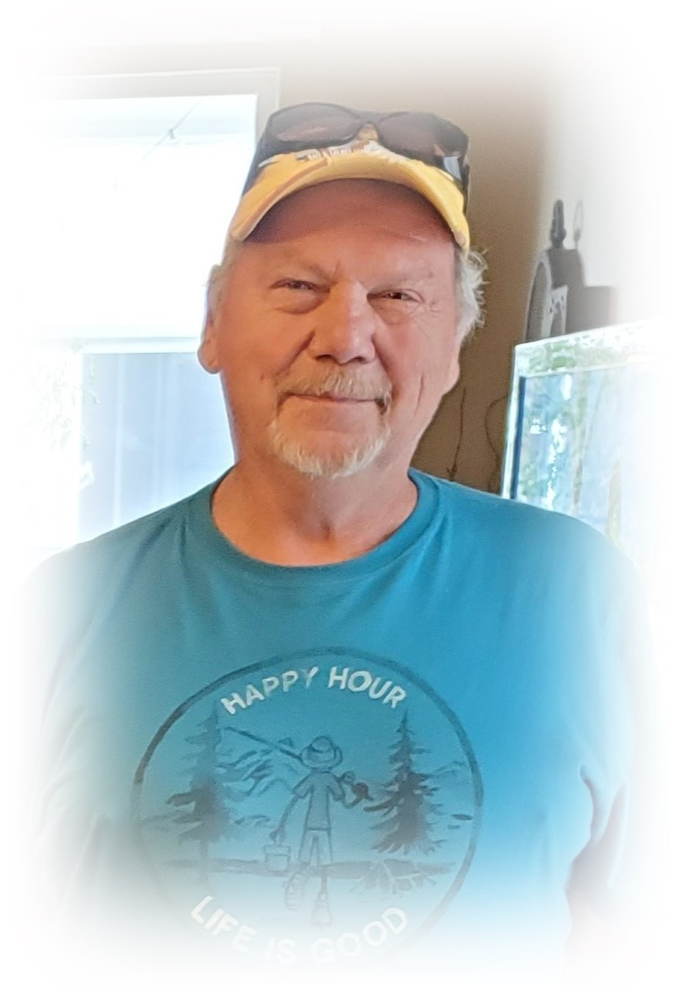 Larry Joe Cartwright Sr, 70, of Reedsville, passed away Sunday, October 13, 2019 at Ruby Memorial Hospital. Larry was born in Morgantown, on January 31, 1949, a son of the late Irvin Auxier and Viola Marie (Blosser) Cartwright. He married his high school sweetheart, Betty Mae (Shaw) Cartwright on December 1, 1968. He loved and took care of his family. Larry never met a stranger, only a new friend, loved to dance, sing and be the life of the party. He was a constant teacher and mentor to all. He was very proud of his 1955 Chevy Del Ray, loved to collect antiques, fish, hunt, garden and mow grass. He was a fourth-generation coal miner with the UMWA and had over 30 years of service. He had worked at the Osage and Robinson Run mines. Larry is survived by his loving wife of 50 years, Betty Mae (Shaw) Cartwright; a daughter, Lorraine Annacone and husband Michael of Wilmington, NC; a son, Larry "Joe" Cartwright Jr. & companion Terri Polce of Reedsville; three grandsons. Nick Annacone of Charlotte, NC and Kyle and Grant Cartwright of Arthurdale; four granddaughters, Morgan and Chloe Annacone of Wilmington, NC and Brooklyn and Presslie Twigg of Reedsville; a great granddaughter, Emelia DuPont; two brothers, Roger Cartwright of Ocala, FL and Robert Cartwright and wife Ida of Reedsville; three sisters, Judy Carmichael and husband Tom of Yucaipa, CA, Diana Newsome of Reedsville, Kim Mollisee and husband Matt of Reedsville; four sisters in law, Rita Tasker and husband Richard of Reedsville, Carolyn Murray of Reedsville, Delores Shaffer of Masontown and Robin Blosser and husband Dennis of Reedsville; a brother in law Cleo Marsh and wife Ruth of Ft. Lauderdale, FL; an aunt Joyce Howard of Springdale, PA; an uncle Dennis Hart of Masontown; nine nieces; ten nephews and 24 great nieces and nephews He was preceded in death by his brother Timmy Cartwright; a brother in law, Gerald Newsome and a sister in law, Patricia Manning Cartwright. Friends may call at the Field Funeral Home in Masontown on Tuesday, October 15, 2019 from 2 to 4 and 6 to 8 pm and on Wednesday, October 16, 2019 from 12 noon until the 1pm service time with Pastor Kelly Gamble officiating. Interment will follow in the Masontown Cemetery in Masontown. Dinner will follow at the Masontown VFW Post 1589. Condolences may be extended online to the family at www.fieldfuneralhome.com.

Share Your Memory of
Larry
Upload Your Memory View All Memories
Be the first to upload a memory!