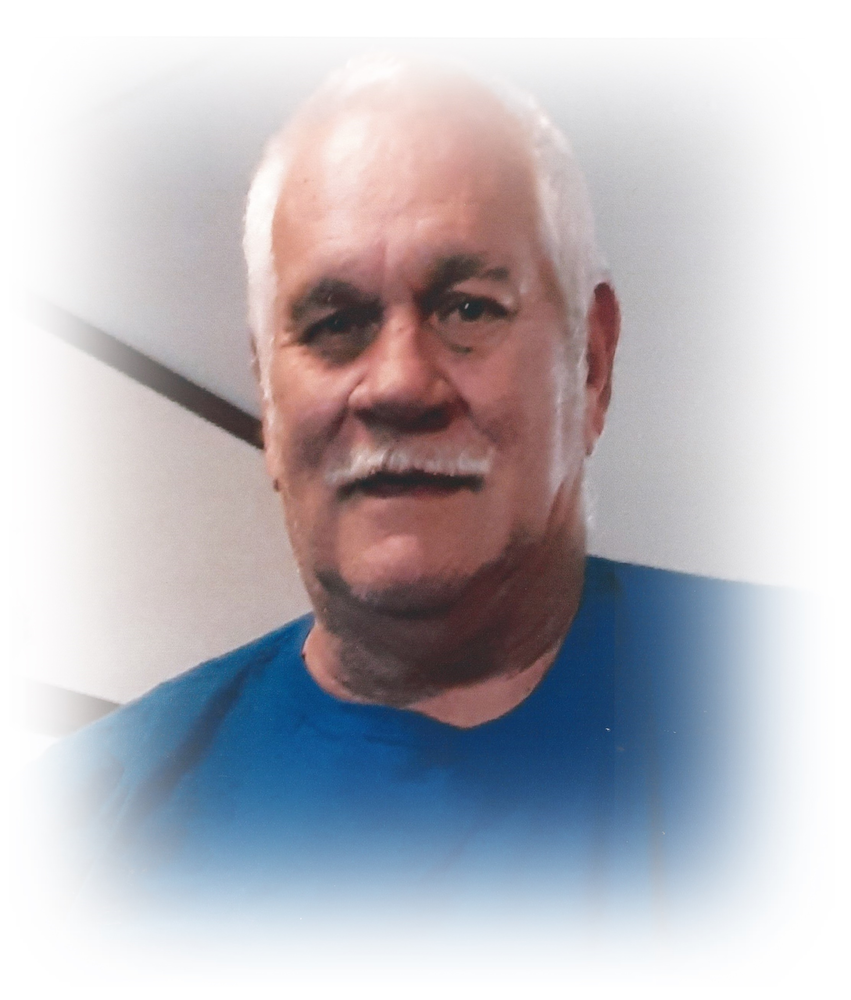 Lawrence James "Jim" Whetsell, 66, of Reedsville, WV, passed away Tuesday, July 16, 2019 at his home with his loving family by his side. Lawrence was born in Morgantown, WV on July 10, 1953, a son of the late James W. Whetsell and Jane Elizabeth (Riley) Whetsell Satterfield of Masontown. He was a loving husband, father, grandfather and brother. He was a devoted Christian and was a member of the Mill Chapel United Brethern Church in Reedsville. He loved traveling to Akron, OH to the farm of Ted and Maxine Thorne's where he spent hours by the campfire. In addition to his mother he is survived by his wife of 33 years, Sue Ellen (Ringer) Whetsell; son, Jammie Myron Whetsell; brother, Jeffery Satterfield and wife Selina of Masontown; sister, Sheila Wagner and husband Randy of Masontown; three grandchildren, Amare' Whetsell of Miami, FL, Erin and Eric Whetsell of Terra Alta; a half-brother, James Whetsell Jr. of Baltimore, MD and his faithful dog, Jasper. He was preceded in death by his son, Michael James Whetsell in 2017 and his stepfather, Clarence Riley Satterfield Jr. Friends may call at the Mill Chapel United Brethren Church, 6732 Kingwood Pike, Reedsville, WV on Monday, July 22, 2019 from 10 am until the 1 pm service time with Pastor David Kisamore officiating. To honor his wishes, he will then be cremated. The Field Funeral Home in Masontown is in charge of arrangements. In lieu of flowers, memorial donations may be made to Sue Whetsell, PO Box 433 Reedsville, WV 26547. Condolences may be extended online to the family at www.fieldfuneralhome.com.

Share Your Memory of
Lawrence
Upload Your Memory View All Memories
Be the first to upload a memory!