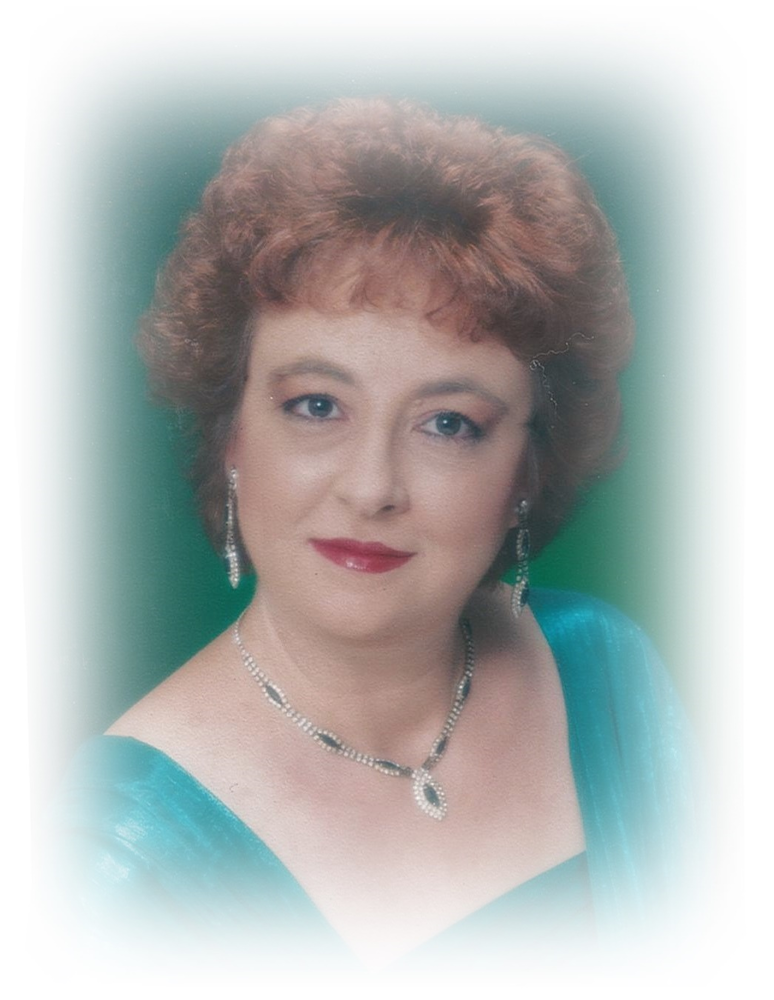 She was born in Morgantown, on April 22, 1960, a daughter of Rebecca (Core) Shackelford of Masontown and the late Joseph Montgomery.

She was a loving daughter, mother and grandmother. She served her country in the United States Air Force.

In addition to her father, she was preceded in death by her sister Rayne Sue (Montgomery) Hutson; a grandmother, Betty Westenfelder; a grandfather, Richard Core; grandparents, Joseph F. and Dorothea Montgomery and a cousin, Connie Foret.

Friends may call at the Field Funeral Home in Masontown on Monday February 18, 2019 from 3pm until the 8 pm service time with Rev. Mike Harriman officiating.

To honor her wishes she will be cremated.

In lieu of flowers, donations can be made in her memory to Field Funeral Home, 10537 Veterans Memorial Hwy., Masontown, WV 26542, to help the family with funeral expenses.

Share Your Memory of
Paula
Upload Your Memory View All Memories
Be the first to upload a memory!
Share A Memory
Plant a Tree