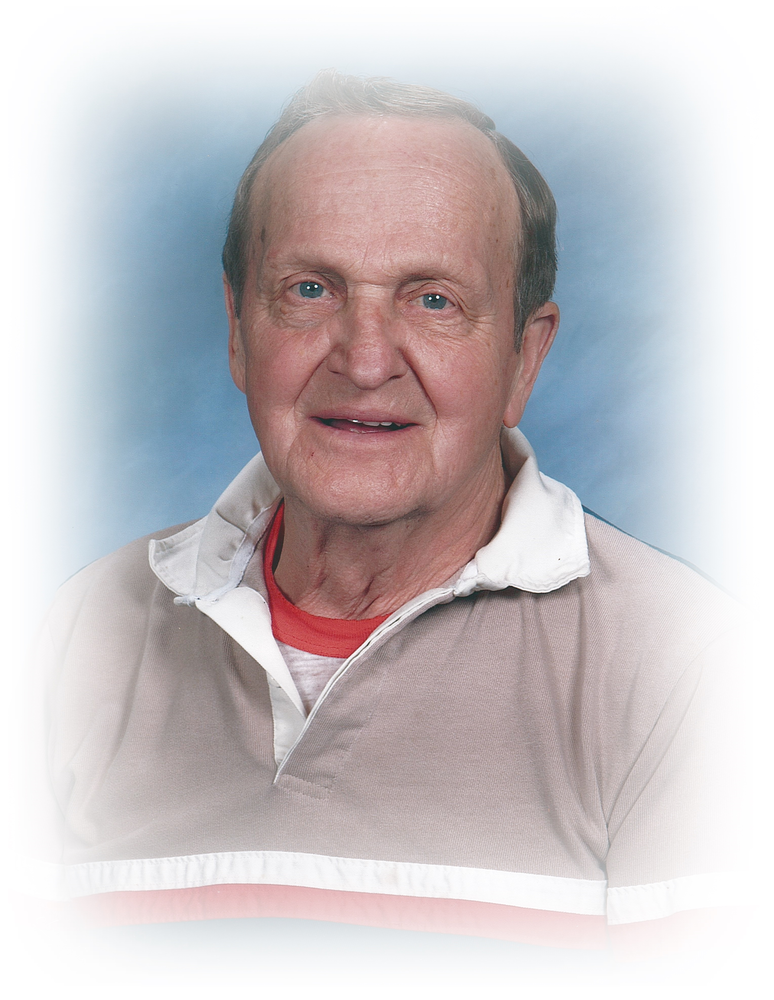 Sam was a 1946 graduate of Masontown High School and served his country in the US Army. He worked in Richard Coal mines for several years until it closed. He then worked in the shipping department at Sterling Faucet and retired April 1, 1990 after 35 years. He was a member of the St. Zita Catholic Church in Masontown.

He was preceded in death by a brother, Andrew Evasko; two sisters, Mary Riley and Agnes Davis and two brothers in law, Elvin Riley and Robert Davis.

Friends may call at the Field Funeral Home in Masontown, from 4 -7 pm on Wednesday, February 6, 2019. A private burial will be held at a later date.

The family would like to extend sincere thanks to Harold Sypolt, Tim Sanders and Debbie Westbrook for their care and kindness.

Share Your Memory of
Samuel
Upload Your Memory View All Memories
Be the first to upload a memory!
Share A Memory
Plant a Tree