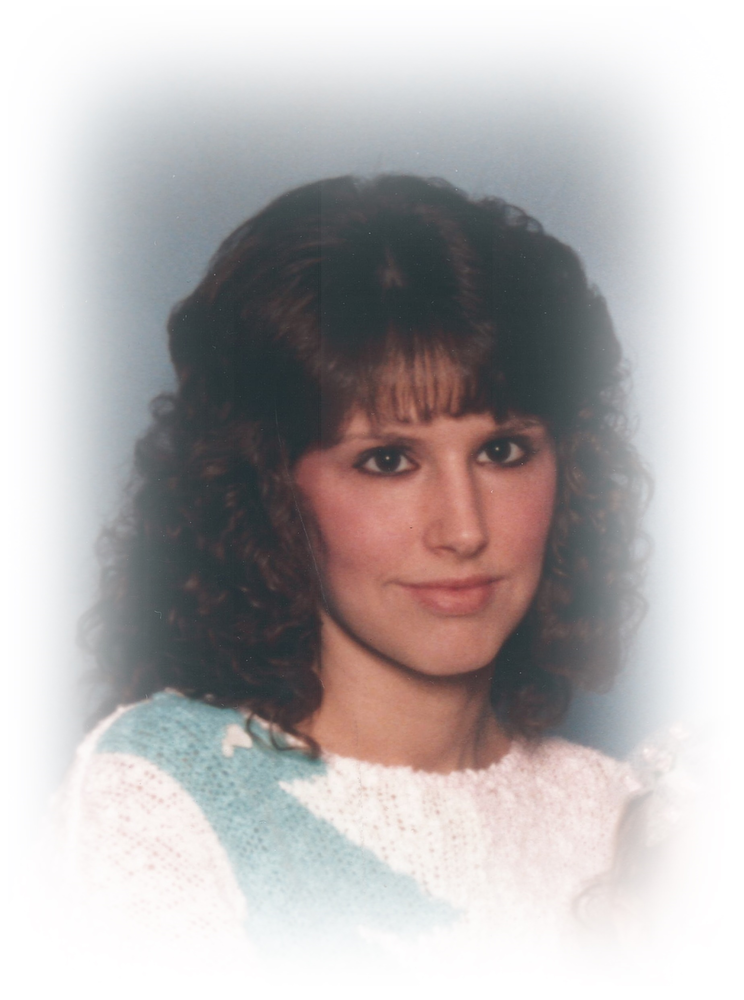 Kim Maria (Turner) Stone, 53, of Reedsville, went to be with the Lord on Friday, February 9, 2018. She was born in Fort Meade, Maryland, on January 5, 1965, a daughter of Alexander "Buck" and Shirley (Wolfe) Turner of Masontown. Kim graduated from West Preston High School in 1984 and was employed at WVU hospitals for several years. Kim was a loving daughter, mother and grandmother. She most enjoyed spending time with her family, friends and her beloved dog Little. In addition to her loving parents, she is survived by one daughter; Brittany (Stone) Michael and husband Jeremy of Morgantown; one son, Brandon Stone of Reedsville; one granddaughter, Alexis (Lexi) Stone; loyal dog, Little; former husband, William Stone of Morgantown; one sister, Tammy (Turner) Clark and companion Brian Rehwinkel of Morgantown; one brother, Brian Turner of Reedsville; and many aunts, uncles, nieces, nephews and cousins. She was preceded in death by her paternal grandparents, Fred and Pluma Turner; maternal grandparents, Charles and Lucy Wolfe; two sisters, Robin Lynn Turner and Toni Nanette (Turner) Hardesty; and her dog, Mutley. Friends may call at the Field Funeral Home in Masontown on Friday, February 16, 2018 from 12 noon until the 2 p.m. service time with Rev. G.E. McCabe officiating. Interment will be at Mt. Zion Cemetery. In lieu of flowers memorial donations may be made to the Mt. Zion Cemetery Association c/o Carolyn Turner, P.O. Box 57, Masontown, WV 26542. Condolences may be extended online to the family at www.fieldfuneralhome.com.

Share Your Memory of
Kimberly
Upload Your Memory View All Memories
Be the first to upload a memory!