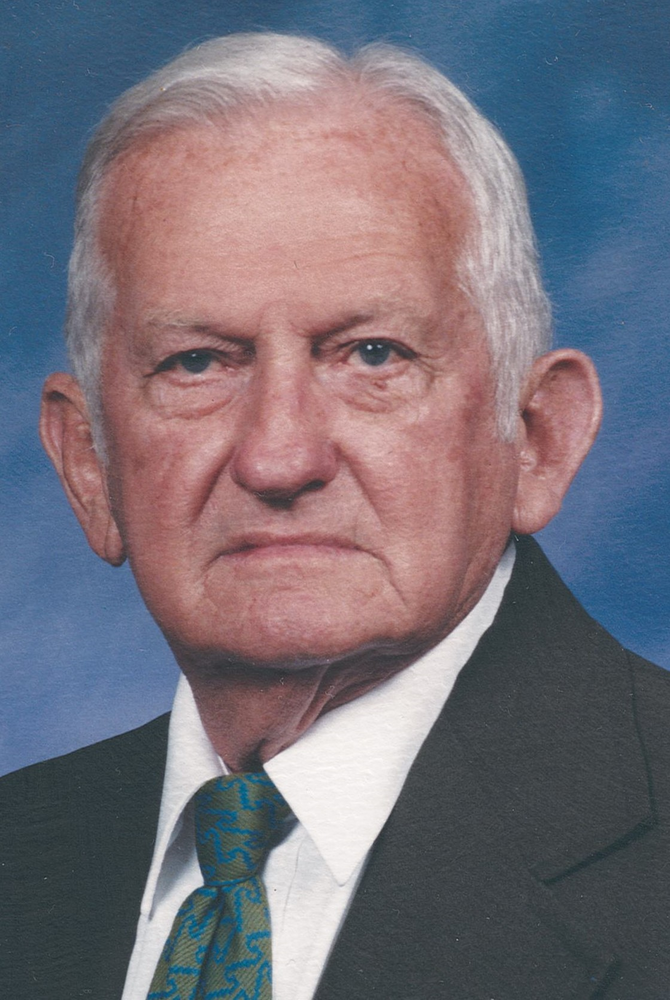 Charles Wade Wolfe, 94, of Masontown, passed away Tuesday, August 8, 2017 at Windy Hill Village in Kingwood. He was born in Masontown, on April 6, 1923, a son of the late Frank Wolfe and Iva Mary (Harned) Wolfe. Wade was a loving father, grandfather and great grandfather. He was a 1942 graduate of Masontown High School. He retired from the Lone Star Cement Co. where he worked as a mechanic for many years. He enjoyed farming and playing horseshoes. He is survived by a son, Robert Wolfe and wife Beverly of Independence; two grandsons, Rob Wolfe and wife Lora of Morgantown and Aaron Wolfe and wife Judy of Independence; six great grandchildren, Kaitylnn, Shelbie, Carter, Cayden, Levi and Tori. He was preceded in death by his loving wife of 69 years, Beulah Radabaugh Wolfe. He was the last surviving member of his immediate family having been preceded in death by six brothers and spouses, Everett and Mabel Wolfe, Kermit and Edith Wolfe, Woodrow and Evelyn Wolfe, Richard and Dorothy Wolfe, Willard Wolfe, and Gilbert Wolfe; and six sisters and spouses; Edith and Steve Karculas, Dorothy and Wayne Cuppett, Ruth and Burl Bredon, Pearl and Philip Guseman, Sr., Jessie Street and an infant sister. Friends may call at the Field Funeral Home in Masontown on Thursday, August 10, 2017 from 5 to 8 p.m. Funeral services will be held 11 a.m. Friday, August 11, 2017 at the funeral home with Rev. Carl Trickett officiating. Interment will follow in Sunset Memorial Gardens in Kingwood. The family would like to extend a special thank you to Windy Hill Village and their caring staff and Amedisys Hospice. Condolences may be extended online to the family at www.fieldfuneralhome.com.

Share Your Memory of
Charles
Upload Your Memory View All Memories
Be the first to upload a memory!