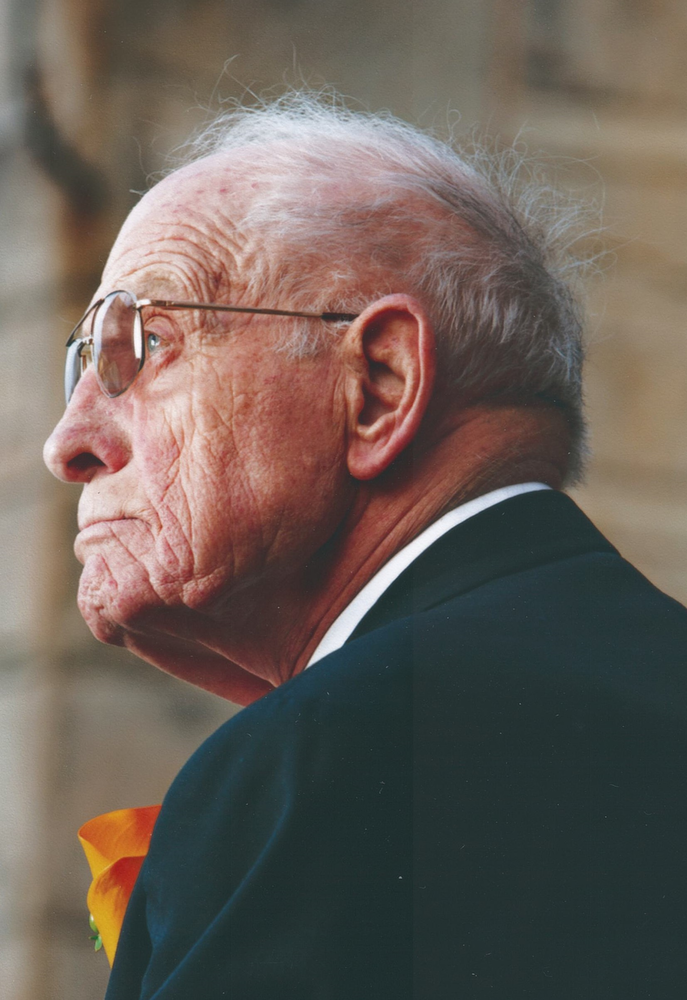 Dewey Lee Ellifritz, 88, of Morgantown, passed away Sunday, August 6, 2017 at Ruby Memorial Hospital. He was born in Preston County, on December 15, 1928, a son of the late Clyde Ellifritz and Dona (Cline) Ellifritz. He owned and operated Ellifritz Amusement L.L.C. for 65 years and was well known as being a hard worker. He is survived by one daughter, Crystal Ellifritz Muscari and husband Paul of Morgantown; two sons, Roger Ellifritz and Dwight Ellifritz both of Morgantown; four sisters; Grace Hodson of VA, Betty Cozad of Kingwood, Hazel Martin of FL. and Nina Yauger of Fairmont; four grandchildren; Landon Ellifritz, Brian Ellifritz and wife Beverly, Misty O'Neal and Maverick Muscari; two great granddaughters, Amy Hagen and Tricia Phegley; 6 great great grandchildren and several nieces and nephews. He was preceded in death by his brothers and sisters; Gretchen Henry, Paul Ellifritz, Willard Ellifritz and Don Ellifritz. Friends may call at the Field Funeral Home in Masontown on Wednesday August 9, 2017 2017 from 2 to 4 and 6 to 8 p.m. Funeral services will be held 2 p.m. Thursday August 10, 2017 at the Funeral Home with Rev. Brian Long officiating. Interment will follow in the Sunset Memorial Gardens in Kingwood. Condolences may be extended online to the family at www.fieldfuneralhome.com.

Share Your Memory of
Dewey
Upload Your Memory View All Memories
Be the first to upload a memory!