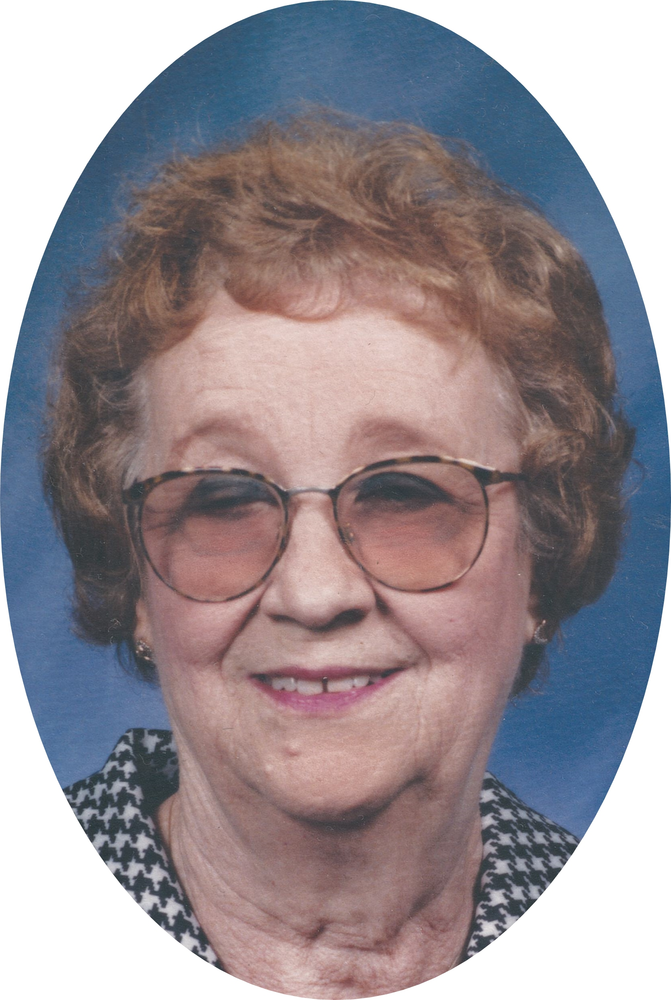 Beulah Madeline Radabaugh Wolfe, 92 of Masontown, passed away Friday, July 28, 2017 at Windy Hill Village in Kingwood. She was born in Preston County, on August, 4, 1924, a daughter of the late William H. Radabaugh and Augusta B. (Miller) Radabaugh. Beulah was a 1943 graduate of Arthurdale High School and was a long time member of the Masontown United Methodist Church where she enjoyed singing in the choir. She is survived by her loving husband, Charles (Wade) Wolfe; one son, Robert Wolfe and wife Beverly of Independence; two grandsons, Rob Wolfe and wife Lora of Morgantown and Aaron Wolfe and wife Judy of Independence; three sisters, Kathryn DeBastiani of Arthurdale, Norma Brown and husband Jack of Independence and Leona Hardy of Arthurdale and six great grandchildren, Kaitylnn, Shelbie, Carter, Cayden, Levi and Tori. She was preceded in death by three sisters, Wanda Myers, Doris Fortney, Margaret Harris and six brothers, Kenneth Radabaugh, Harold Radabaugh (Raddle), Darrell Radabaugh (Jeep), Robert Radabaugh, Dennis Radabaugh (Sam) and James Radabaugh. Friends may call at the Field Funeral Home in Masontown on Sunday, July 30, 2017 from 5 to 8 p.m. Funeral services will be held 11 a.m. Monday, July 31, 2017 at the Funeral Home with Rev. Carl Trickett officiating. Interment will follow in Sunset Memorial Gardens in Kingwood. The family would like to extend a special thank you to Windy Hill Village and their caring staff and Amedisys Hospice. Condolences may be extended online to the family at www.fieldfuneralhome.com.

Share Your Memory of
Beulah
Upload Your Memory View All Memories
Be the first to upload a memory!