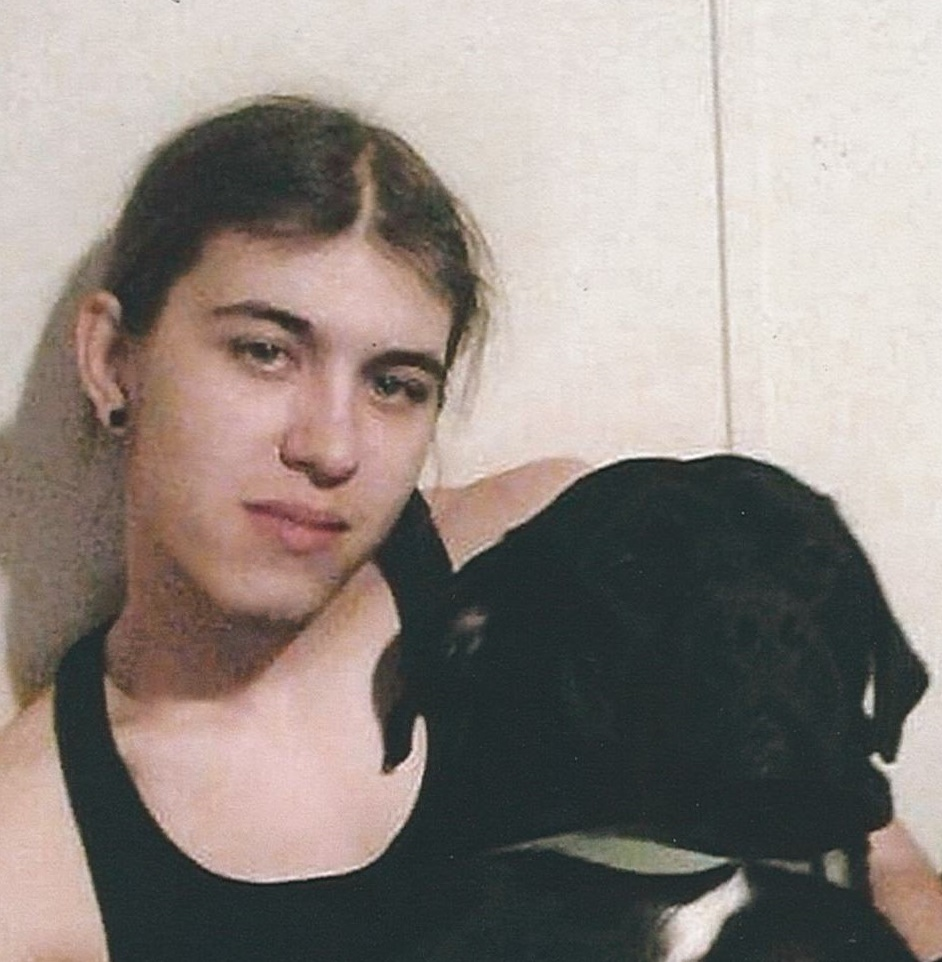 Brian Scott Johnson, 26, of Masontown, passed away July,18, 2017. He was born in Greeneville, TN, on April 24, 1991, a son of the late William Tell Johnson and Judy Kay May Johnson of Masontown. In addition to his mother, he is survived by two brothers; William Allen Johnson and partner, Kate Wolfe of Morgantown and Robert Joseph Johnson and wife Ashley of Independence; a son, Cooper Haze Johnson of Morgantown; a girlfriend, Amanda Shrewsbury and their expected son, Wyatt Koda Johnson of Morgantown; a niece, Macy Ray Johnson of Masontown; his special friends, Marshall Stepney and Eric "Brock" Belldina and many aunts, uncles and cousins. He was preceded in death by his father, William Tell Johnson. Friends may call at the Field Funeral Home in Masontown on Saturday, July 22, 2017 from 11am until the 2pm service time, with Rev. John Wagner officiating. Interment will follow in the Mt. Zion Cemetery in Masontown. Condolences may be extended online to the family at www.fieldfuneralhome.com.

Share Your Memory of
Brian
Upload Your Memory View All Memories
Be the first to upload a memory!