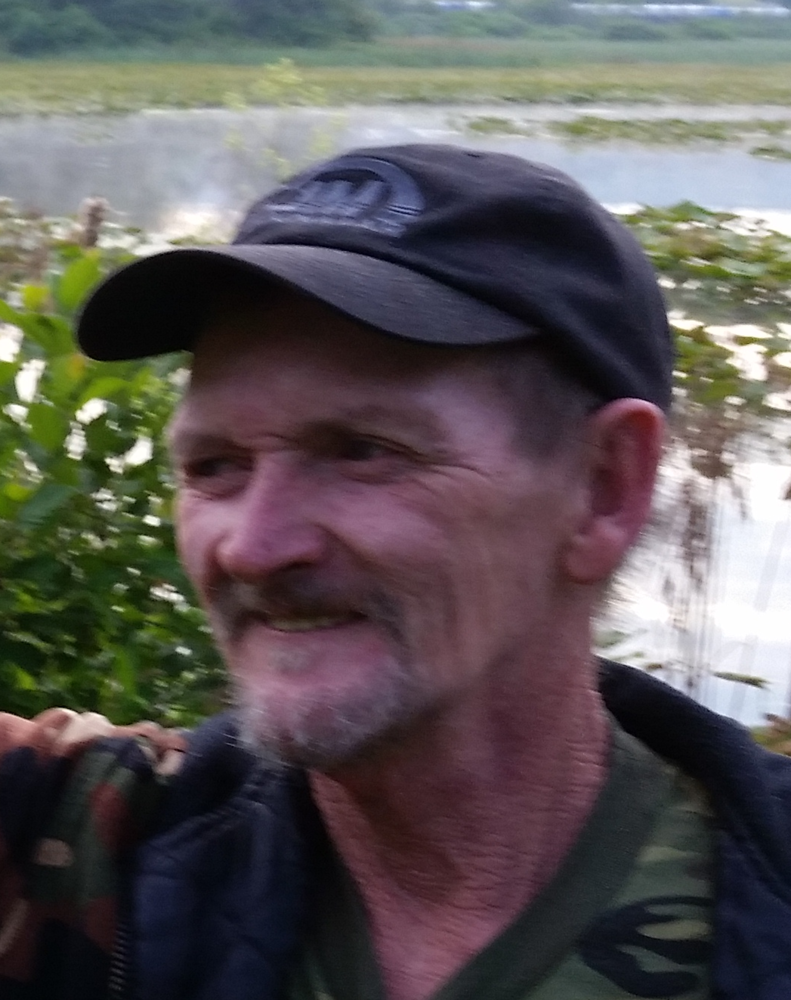 David Elvis Dalton, 60, of Reedsville, passed away Thursday, July 6, 2017 at home with his loving family by his side. He was born in Morgantown, on January 2, 1957, a son of the late George Dalton and the late Rosie (Murray) Dalton. He was a loving father and grandfather. He spent the biggest part of his life working in the timber industry. David is survived by three daughters, Paula Dalton and Robert Cartwright of Reedsville, Elizabeth Higgins of Waynesburg, PA, Amanda Hardy of Cairo, WV; three sons, Joseph Dalton of Harrisville, WV, David Dalton Jr. of Morgantown, Benjamin Dalton of Cairo, WV; a brother, George Dalton of Harrisville, WV; his companion, Sherry Lefevers; several grandchildren and best friend and caretaker, Francis Titchnell. He was preceded in death by five sisters, Lilly Evertta, Dorothy Hart, Lois Hershman, Bessie Kirk and Norma Lee; a brother, Leonard Dalton; and a step son Tony Trout. To honor David's wishes the Field Funeral Home in Masontown will provide cremation services. A private celebration of his life will be held at a later date. Condolences may be extended online to the family at www.fieldfuneralhome.com.

Share Your Memory of
David
Upload Your Memory View All Memories
Be the first to upload a memory!