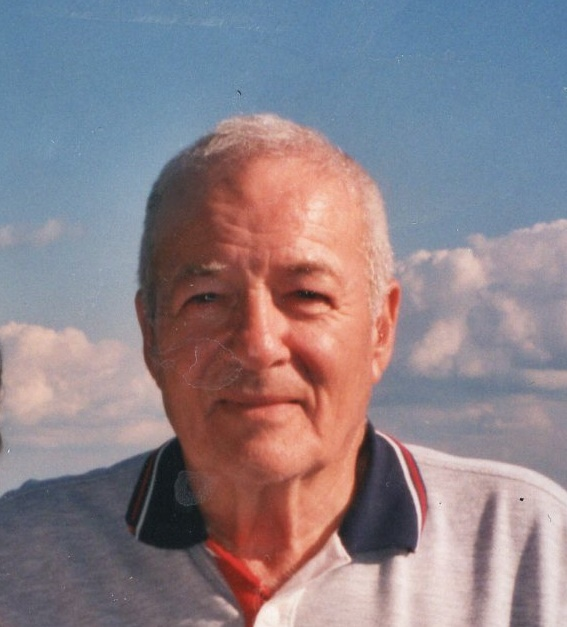 Robert K. Smith, 85, of Kingwood went home to be with the Lord on December 30, 2016 at PineRidge – Stonerise Healthcare in Kingwood, where he resided until his passing. Born June 6, 1931, in Clarksburg, WV, he was the son of Russell Smith and Mayme Beatrice (Jackson) Smith Foster. After graduating from Washington Irving High School, Clarksburg, WV, in 1949, he entered the U.S. Marines serving three years including a tour of duty in the Korean War. Upon discharge, he was employed by Douglas Aircraft, in Tulsa, OK, and later at Piper Aircraft in Lock Haven, PA, before working as a heavy equipment mechanic for various interstate highway and surface mining companies. In 1973, he surrendered his heart to the Lord and continued to work full time as a mechanic while attending Tennessee Temple Bible College in Chattanooga, TN, and upon graduation was called to the Kingwood area where he established the Independent Baptist Church of Kingwood which he pastored for 17 years. He is fondly remembered for his "Mystery Trips" for the youth and adults which included such places as Niagara Falls, Washington, DC, Florida, and the Outer Banks of NC. At the age of 60 years, he fulfilled a lifelong dream obtaining a pilot's license and purchased the first of four small planes, miraculously surviving two plane crashes. Bob is survived by his wife, Beverly J. (Grose) Smith, whom he called "The Apple of My Eye." He is also survived by three children, Valerie (Bryant) Robey of Evans City, PA, Sheryl (Mark) Snider of Kingwood, and Douglas (Cindy) Smith of Rush, KY; seven grandchildren;, 24 great-grandchildren and 2 great-great grandchildren. He is preceded in death by his sister, Nellie B. Jones; his daughter-in-law, Brenda Bowmar Smith and one great-granddaughter. Friends will be received at the Calvary Baptist Church, Reedsville, WV on Monday, Jan. 2, 2017, from 2:00 to 4:00pm and 6:00 to 8:00pm and on Tuesday, Jan. 3, 2017, 9:30 until the 10:30am service time with Pastor Terry Hagedorn and Pastor Terry Cumberland officiating. Interment will follow at the West Virginia National Cemetery in Pruntytown at 2:00pm. In lieu of flowers, the family requests that the donor would consider a gift to West Virginia Care, P.O. Box 760, Arthurdale, WV 26520 or Amedysis Hospice Care, 246 Cheat Road #3, Morgantown, WV 26508. The Field Funeral Home in Masontown is in charge of arrangements. Condolences may be extended online to the family at www.fieldfuneralhome.com.

Share Your Memory of
Robert
Upload Your Memory View All Memories
Be the first to upload a memory!